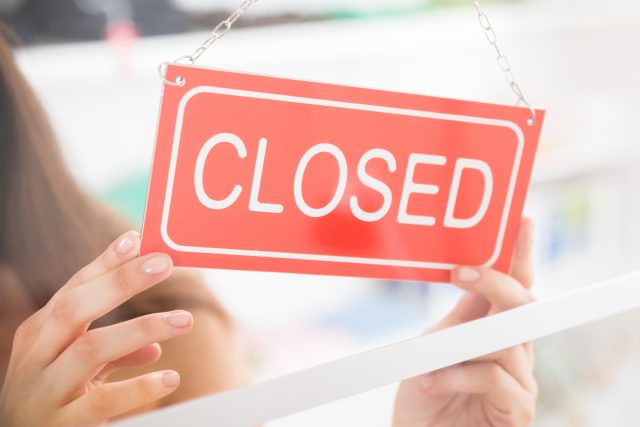 National Securities Corporation, a broker-dealer based in Boca Raton, Florida, has withdrawn its registration with the Financial Industry Regulatory Authority after 75 years in business, moving its advisors to B. Riley Wealth as part of a merger that was completed in 2021.

The landing page of National Securities’ website now directs visitors to B. Riley Wealth’s website, with the note “National is now B. Riley Wealth.” An official announcement from the company and additional details are expected this week, according to a report from Investment News, the first publication to report on the shutdown.

The news comes weeks after FINRA ordered National Securities to pay approximately $9 million to settle numerous alleged violations, including disgorgement of $4.8 million for underwriting 10 public offerings in which it “attempted to artificially influence the market for the offered securities.”

National Securities also had to pay more than $625,000 in restitution to customers who purchased GPB Capital Holdings’ private placements. Specifically, between April 2018 and July 2018, the firm “negligently omitted” to tell investors in two GPB offerings about delays in the firm’s required public filings, including its audited financial statements.

National Securities Corporation has been a FINRA member since 1947. The firm conducts a general securities business and has approximately 574 registered representatives and 119 branch offices.