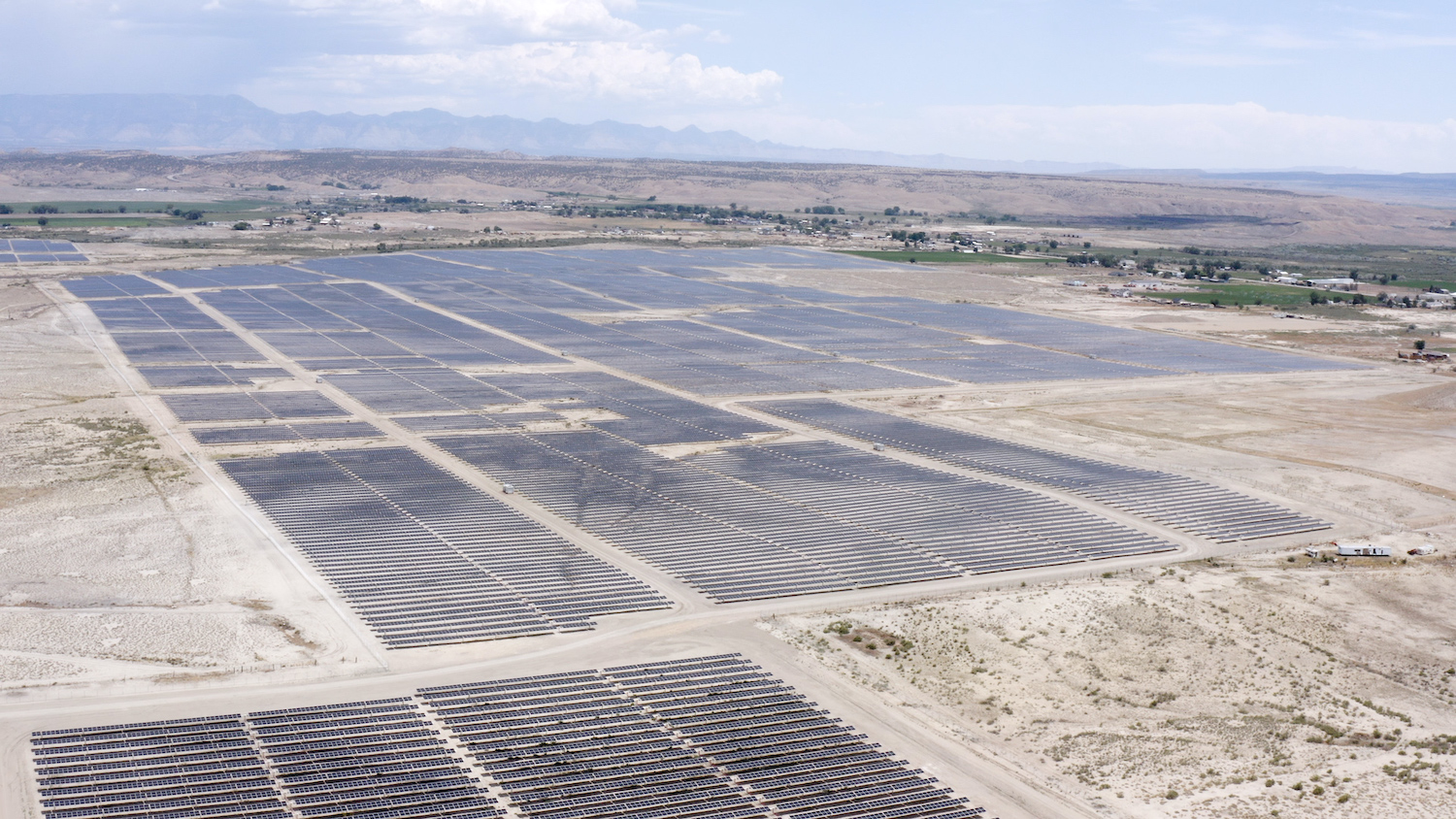 Graphite is now the largest operational asset in Greenbacker’s portfolio with a power capacity of 104 megawatts(DC)/80 megawatts(AC).

The project has begun delivering solar energy to the Meta, formerly Facebook, data center in nearby Eagle Mountain, Utah, helping the company power its operations exclusively with renewable energy.

“Bringing new renewable energy and investment to communities where we operate is a priority for Meta,” said Urvi Parekh, Director, Renewable Energy at Meta. “We appreciate the partnership with rPlus and Greenbacker that is delivering this new solar energy to the Utah grid in support of our local operations.”

Greenbacker purchased Graphite Solar from rPlus in December 2020, contracting with the developer to manage the project through construction. Construction involved installing 1.5 miles of transmission lines and 257,700 solar modules and supported 273,800 hours of construction labor.

Greenbacker’s fleet of clean energy projects comprises more than 2.6 gigawatts of generating capacity (including Graphite and assets that are to be constructed). Since 2016, the firm’s real assets have reportedly produced nearly 4.3 million megawatt-hours of clean energy, abating more than 3.0 million metric tons of carbon, while supporting over 4,700 green jobs.