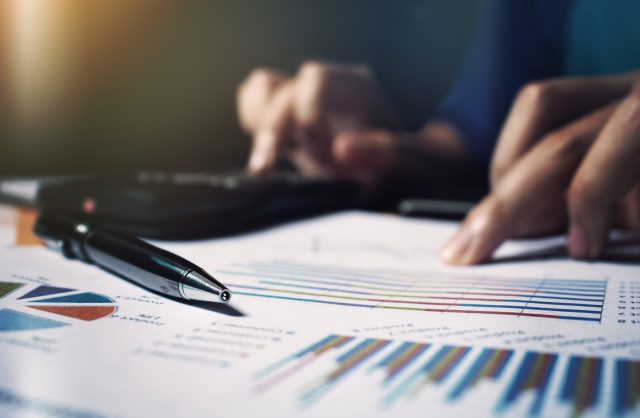 FS Credit Real Estate Income Trust Inc., a monthly NAV REIT sponsored by FS Investments, has declared a monthly net asset value per share as of June 30, 2022. The company also completed the acquisition of its first real property investment, following the approval of its board of directors.

In late June 2022, the REIT purchased 555 Aviation, a 260,000-square-foot creative office building located in El Segundo, California, for approximately $209.4 million. The property was built in 1966 and renovated in 2017 to convert the property into a creative office building, including LEED Gold certification, a glass façade and an interior open-air atrium. The property sits on 13.3 acres near the Los Angeles International Airport and is fully leased to three tenants: Fabletics, Saatchi & Saatchi, and Belkin.

* Dollar amounts have been rounded to the nearest cent.

FS Credit REIT invests primarily in floating rate senior loans secured by commercial real estate properties. The REIT launched in September 2017 and has raised $2.1 billion in its public offerings as of June 2022.