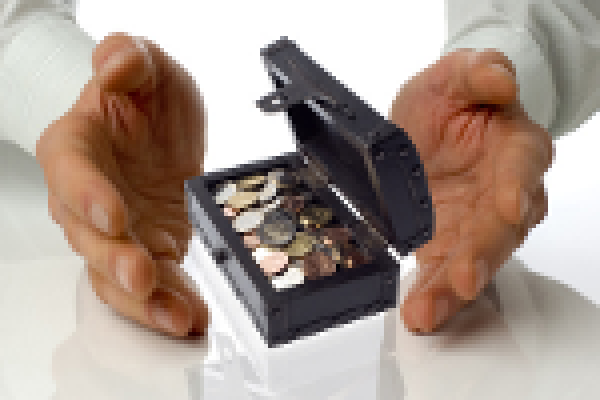 Goldman, Sachs & Co. has been tasked with evaluating strategic alternatives for the Steadfast Income REIT (SIR). SIR’s board of directors approved the engagement of Goldman and issued the announcement today.

In addition, the REIT also announced that its distribution reinvestment plan (DRIP) will be suspended as related to distributions that accrue after October 31, 2014, which is customary for non-traded REITs to do as they approach a liquidity event. Also, SIR will suspend its share repurchase plan (SRP) effective November 20, 2014.

The REIT launched in July of 2010 and raised about $750 million through December 20, 2013 when it closed its primary offering of common stock shares. Since then, it has invested approximately $1.6 billion (capital and leverage) in 65 apartment communities across 11 Midwestern and Southern states.

SIR has communicated with shareholders all along that it would evaluate by January 1, 2015 if pursuing a liquidity event would make sense. The engagement of Goldman allows them to do so.

Goldman will evaluate the market and alongside SIR’s board, identify potential liquidity opportunities which could include a listing on an exchange, a merger, or portfolio sale. If prevailing market conditions are not conducive to a successful event, the board is not obligated to act.