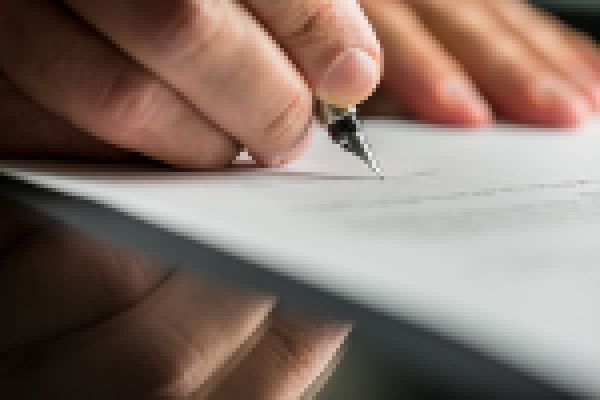 As a non-traded REIT that specializes in acquiring a diverse portfolio of opportunistic investments in discounted debt and distressed equity assets, KBS Strategic Opportunity REIT acquired Westmoor Center in June 2013 for a purchase price of $86 million.

The new lease will increase Reed Group’s presence in the six-building Class A office campus by giving them a majority of the 97,000 square-foot Building 4, a two-story building within the park.

Located in Denver’s Northwest office market, Westmoor Center is close to U.S. 36 and approximately halfway between Denver and Boulder. While the REIT has made improvements to all of the buildings in Westmoor Center, it plans to renovate the lobby of Building 4 and build out the business center, which contains four conference rooms.

Westmoor Center features a variety of amenities, such as an on-site deli, showers and lockers in every building, enclosed bike shelters, open trails, the West View Recreation Center, and a golf course.

“Amenities at Westmoor Center have been designed—often around direct tenant suggestion—to provide a platform for corporate tenants to attract and retain talent. We believe these amenities have made Westmoor Center a popular choice for large companies like Reed Group,” commented Austin Fairbourn of CBRE, Inc., who represented KBS Strategic Opportunity REIT in the lease.