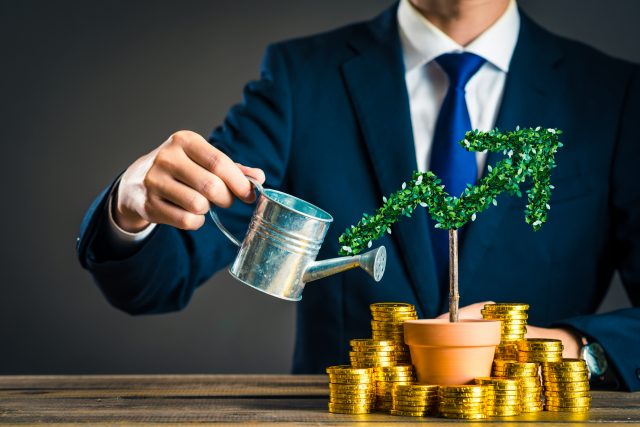 Shopoff Realty Investments, a private placement sponsor and manager of opportunistic and value-add real estate investments, has sold 80 acres of land in Chino Hills for conservation as permanent open space. The Mountains Recreation and Conservation Authority (MRCA) purchased the land for $600,000.

The land was originally purchased for an undisclosed amount in 2008 as part of a larger portfolio, with the balance having already been sold. In July 2020, Shopoff sold an additional 320 acres of adjacent land to the MRCA for nearly $2.6 million, as reported by The DI Wire.

“We are so pleased to be able to complete the sale of this final parcel of land to the MRCA and help to complete their vision of an improved wildlife connection between the State Park and the Prado Wetlands,” said William Shopoff, president and chief executive officer.

He added, “After acquiring this property as part of a larger portfolio, we quickly determined that the land’s steep hillsides and rustic terrain would not be suitable for development, and that the property’s highest and best use would be leaving it undeveloped as open space, benefiting the public as a whole.”