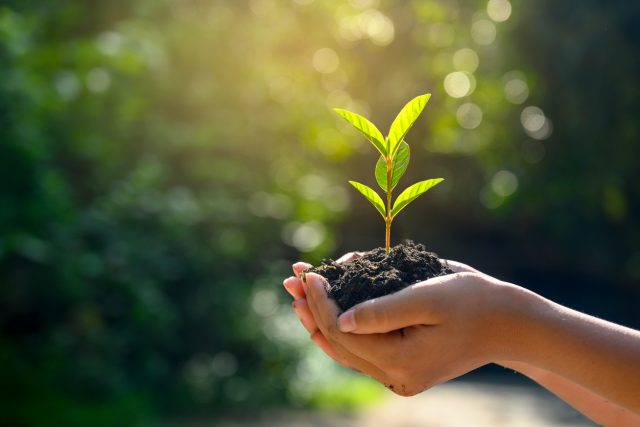 Shopoff Realty Investments, a private placement sponsor and manager of opportunistic and value-add real estate investments, has sold 320 acres of land in Chino Hills for conservation as permanent open space.

The land was originally purchased as part of a larger portfolio that has since been separated and monetized, the company said. Shopoff sold the property to the Mountains Recreation and Conservation Authority, who will own and manage the land.

Shopoff indicated that the permanent preservation was made possible by use of funding from the Wildlife Conservation Board and U.S. Fish and Wildlife Service. The property will now provide connectivity and habitat for wildlife and will expand the protected lands adjacent to Chino Hills State Park.

“This expansive stretch of land is completely undeveloped and borders Chino Hills State Park on three sides,” said Shopoff Realty Investments president and chief executive officer William Shopoff. “While Shopoff is usually in the business of land entitlement and development, we recognized early on that this piece of property was unique with its steep hillsides and rustic terrain, and would be best left undeveloped as open space, providing more protected land for the benefit of the public.”

Shopoff noted that one factor that complicated the sale was that the property’s mineral rights were sold off by previous landowners in the early 1900s due to the land’s potential for oil and gas production, a common practice in the region. Without ownership of these mineral rights, the property could not be sold using state conservation funding.

“In order to make this sale possible, we had to obtain the mineral rights for the property, which were sold many decades prior. Ultimately, we were able to track down the heirs, and negotiate a purchase of the mineral rights, allowing us to complete the sale of the land to MCRA,” added Brian Rupp, Shopoff’s executive vice president of development.

In other Shopoff news, the company’s Moss Street Townhomes project in Chula Vista, California was unanimously approved by the city’s planning commission.