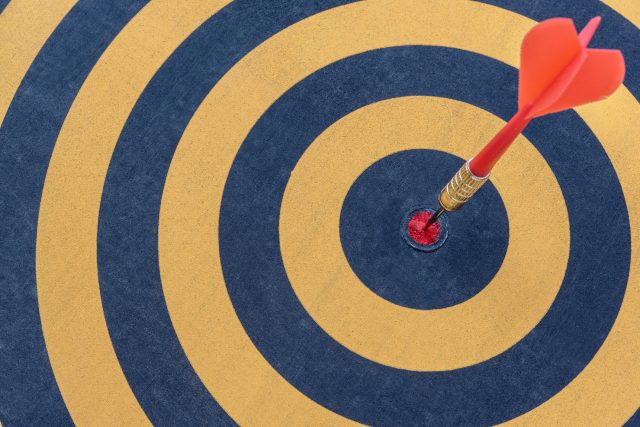 Shopoff Realty Investments, a private placement sponsor and manager of opportunistic and value-add real estate investments, announced that its 141-unit Moss Street Townhomes project in Chula Vista, California has been unanimously approved by the city’s planning commission, with a 5-0 vote in favor of the project.

Located at the intersection of Moss Street and Industrial Boulevard, the property is comprised of nearly seven acres of land and is located less than two miles from the Chula Vista Marina. The site is currently used for light industrial and has three existing buildings totaling approximately 37,100 square feet of space, with tenant leases expiring shortly.

“This property is located in a prime coastal location within a transforming area of Chula Vista,” said Shopoff Realty Investments president and chief executive officer, William Shopoff. “With the Bayfront Hotel and Convention Center project underway less than one mile from the site, this location will be ideal for new housing, filling a great void in this area.”

The now approved plans provide for a three-story attached townhome development with 141 units within a gated community.

In other Shopoff news, the company recently received approval from the Anaheim City Council for its proposed residential development, “Lincoln At Loara,” a 115-unit gated townhome community.