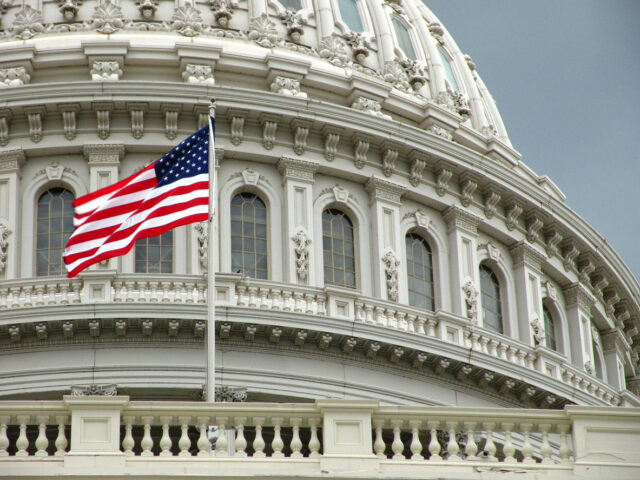 At 4:00 a.m. Wednesday morning, after more than 14 hours of amendment votes, the Senate passed a $3.5 trillion budget resolution in a 50-49 vote along party lines, outlining the Democrats’ policy agenda, which includes bolstering climate and social initiatives, while increasing taxes on corporations and high earners.

During the procedural marathon voting session, known as the “vote-a-rama,” senators submitted back-to-back amendments for a non-binding vote. Each amendment is considered and voted on for roughly 10 minutes – and the process lasts for hours until the parties agree to stop.

The final submission of the morning was from Senator John Kennedy (R-LA), who offered an amendment to prohibit any changes to the treatment of 1031 like-kind exchanges in the U.S. tax code. The amendment was adopted by the Senate in a voice vote, without the names or tallies of members voting on each side being recorded.

Since 1921, Section 1031 of the Internal Revenue Code has allowed investors to defer paying capital gains taxes on investment property sales if they reinvest the proceeds into a similar investment property within a specified time frame. Typically, once a property is sold, investors have 45 days to identify a replacement property and 180 days to complete a 1031 exchange transaction.

“President Biden’s tax-and-spending binge would be a direct tax on the middle class, and he wants to make that load heavier by limiting tax deferrals through like-kind exchanges,” Sen. Kennedy said in a statement. “Like-kind exchanges directly benefit middle America by creating jobs and affordable housing. Congress should pursue economic policies that multiply opportunity and productivity, and I’m glad the Senate voted for an amendment that will support middle- and working-class Americans.”

Louis Rogers, founder and chief executive officer of Capital Square 1031 LLC, one of the largest sponsors of securitized 1031 investment offerings, said that Senator Kennedy’s amendment is “a very positive step in the right direction, but is not binding.”

“[The amendment] shows that the real estate industry’s lobbying efforts are paying off,” said Rogers. “It also shows that Congress is taking notice that Section 1031 generates an enormous amount of employment and exchangers, and the exchange industry pay substantial federal, state and local taxes. Still, we are at the beginning of unprecedented legislation, and we have a long way to go. We must remain vigilant and continue the lobby efforts to the very end.”

Representatives for industry trade groups the Institute of Portfolio Alternatives (IPA) and Alternative & Direct Investment Securities Association (ADISA) echoed Roger’s sentiment, noting that while this is an important indication that lobbying efforts by the industry are bearing fruit, their members and other interested parties must continue to push since 1031 exchanges could still be impacted during the budget process.

House Majority Leader Steny Hoyer (D-MD) said that the lower chamber will take up the budget resolution the week of August 23.

Once the budget resolution blueprint is passed by the House, it will trigger the budget reconciliation process, which requires a simple majority of 51 votes in the Senate, rather than the typical 60 votes, to pass. Democrats currently have 50 Senate seats, with Vice President Kamala Harris holding the tie-breaking vote.

However, Senators Kyrsten Sinema (D-AZ) and Joe Manchin (D-WV) have expressed concerns over the $3.5 trillion price tag, and neither has committed to voting for the reconciliation package.

On Wednesday morning, Senate Majority Leader Chuck Schumer (D-NY) gave committees a target date of September 15 to draft their portions of the bill.