Home Alts News Regulation A: Comments are in. Let’s review the Rule and... 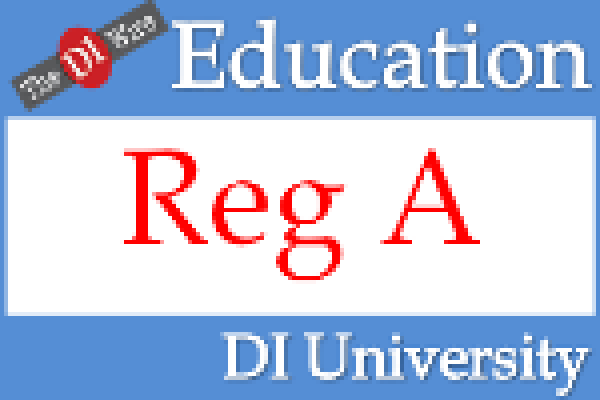 The March 24th deadline for submitting comments to the Securities and Exchange Commission’s (SEC) proposed rule changes as they relate to Regulation A has passed. Section 3(b)(2) of the Securities Act, which was added by Section 401 of the JOBS Act, directs the SEC to adopt rules exempting securities offerings of up to $50 million annually from the registration requirements of the Act.

The SEC has proposed rules and requested comments as they relate to issuer eligibility requirements, state preemption, cap rates on investor allocations, and ongoing reporting requirements.

Regulation A (Reg A), in its current form, allows unregistered public offerings of up to $5 million in any 12 month period by way of an offering circular, which is essentially an abbreviated version of a prospectus used in a registered offering. The circulars must contain financial statements, however, these are not required to be audited.

In addition, Reg A offerings are public and have no prohibition on general solicitation and general advertising. Issuers may “test the waters” before filing the offering statement and gauge potential investor interest.

Despite what may seem like lax regulations, Reg A offerings have been rare.

The SEC points out that “from 2009 through 2012, there were 19 qualified Regulation A offerings for a total offering amount of approximately $73 million.”
During the same period, there were 27,500 Regulation D offerings that raised at or less than $5 million, the current cap on Reg A offerings, for a total gross proceeds of about $25 billion.

Why aren’t Reg A exemptions popular?

The United States Government Accountability Office (GAO), through a study, says the process for filing a Reg A offering with the SEC and the states, plus the cost-effectiveness are deterrents for many would be fund raisers. An attractive option has been certain Regulation D filings that offer small businesses the opportunity to raise capital without registering securities in individual states.

According to the GAO report, “Identifying and addressing individual state’s securities registration requirements can be both costly and time-consuming for small businesses.”

Either option would subject issuers to the same basic requirements, while Tier 2 offerings would face additional requirements such as providing audited financial statements, ongoing reporting obligations, and certain limitations on sales.

The proposal also includes exposure limits and other measures designed for investor protection. For example, investors in a Tier 2 offering would be limited to no more than 10% of the greater of annual income and net worth. Because of these protective items, the SEC also proposes to preempt states securities law registration and qualification requirements so long as securities are offered only to qualified purchasers, which they define as the offerees of Reg A securities and all purchasers in a Tier 2 offering.

The SEC also proposes to maintain current eligibility requirements as they relate to the types of issuers eligible for Reg A offerings. As the rule stands today, only issuers in the USA and Canada are eligible, however, reporting companies, blank check companies, companies registered under the Investment Company Act of 1940, and fractional, undivided oil and gas interests are ineligible.

Despite proposing to keep eligibility rules the same, the SEC has requested comments on whether to allow BDCs, oil and gas interests, among others should be allowed to register under Reg A.