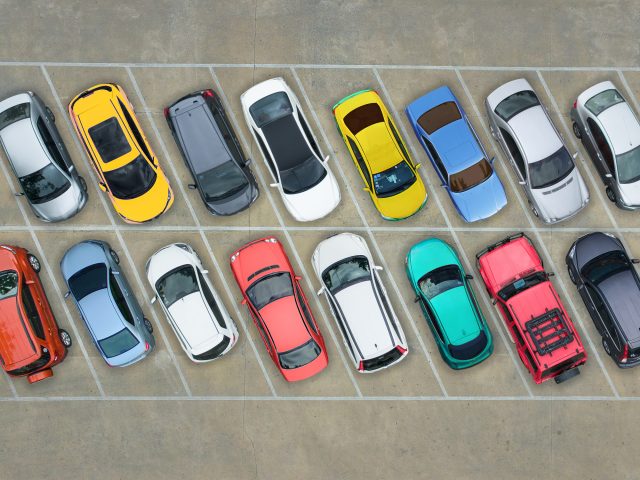 “These properties were sold for approximately 94 percent higher value than their original purchase price, which provides value to the REIT and its investors,” said Mike Shustek, chief executive officer of The Parking REIT. “In addition to their location next to city hall in downtown Kansas City, the two lots benefited from their adjacency to one another, which we believe made them an attractive combined sale.”

The company noted that in the last year, it has sold five properties for a total of $14.5 million, an approximately 65 percent increase in total value from their original purchase price.

The Parking REIT primarily invests in parking lots and garages in the United States and oversees a portfolio of 42 parking facilities located in 17 states. The Parking REIT is managed by MVP Realty Advisors.

For more news on The Parking REIT, visit their directory page here.