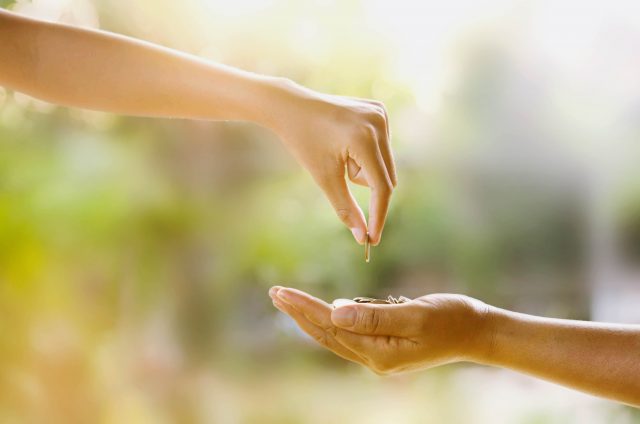 The board of NorthStar/RXR New York Metro Real Estate Inc., a publicly registered non-traded real estate investment trust, has approved a plan for the company to sell all of its assets in one or more transactions. In addition, once NorthStar/RXR has disposed of its assets, it plans to merge into a subsidiary of the REIT’s advisor to facilitate the distribution of the sales proceeds and any available cash to stockholders.

The transactions are expected to close in late 2018, subject to certain closing conditions, including stockholder approval.

The company noted that its co-sponsors, Colony Capital Inc. and RXR Realty LLC, have agreed to forfeit their shares to increase total distributions to stockholders. Colony and RXR own approximately 212,100 and 70,700 shares respectively, and both agreed to have their shares redeemed for $0.01 each.

“After a robust evaluation of strategic alternatives by management, the special committee and the board, we believe the proposed transactions both maximize value for our stockholders, particularly through the co-sponsors’ voluntary forfeiture of shares equal to approximately $2.4 million in total value, and efficiently provide liquidity to our stockholders,” said David Schwarz, chief executive officer and president of NorthStar/RXR stated.

The board has also voted to suspend the company’s share repurchase program, effective August 31, 2018.

NorthStar/RXR currently has two real estate investments, including an approximately 1 percent interest in a 1.8 million-square-foot Class A office building located at 1285 Avenue of the Americas in Midtown Manhattan and a $19 million interest in a $20 million mezzanine loan secured by a luxury condominium development project located in the West Village of New York City.

NorthStar/RXR New York Metro Real Estate was formed to acquire commercial real estate assets concentrated in the New York metropolitan area, with a focus on office, mixed-use properties and a lesser emphasis on multifamily properties. The offering was declared effective in February 2015 and raised $40 million in investor equity before closing during the first quarter of 2018.