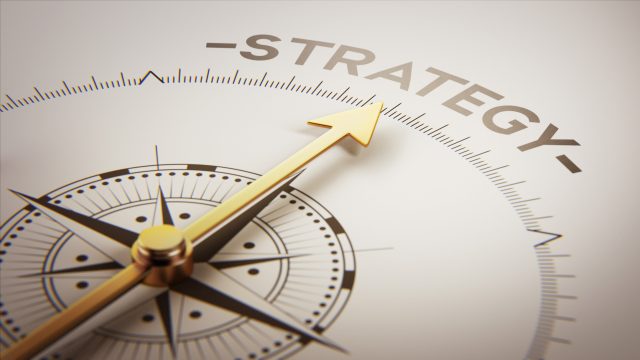 Owl Rock Capital Corporation II, a non-traded business development company, has amended its registration statement to increase the number of shares of common stock in the offering from 300 million to 450 million.

Shares are currently priced at $9.55 each and have a minimum purchase of $5,000. Investors will pay a maximum upfront sales load of up to 5 percent and offering expenses of up to 1.5 percent. Owl Rock Capital Securities LLC serves as the dealer manager.

Owl Rock Capital Corporation II raised approximately $663.1 million in investor equity, as of June 11, 2019. This includes $900 in seed capital contributed by its adviser, Owl Rock Capital Advisors LLC, in September 2016 and approximately $10 million raised in a private placement from individuals and entities affiliated with the adviser. As of the first quarter of 2019, the company had investments in 68 portfolio companies with a total fair value of $921.3 million. 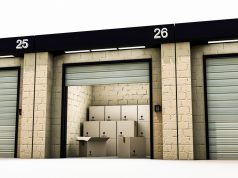 Blackstone REIT to Acquire Simply Self Storage for $1.2 Billion 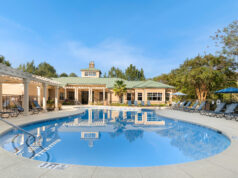 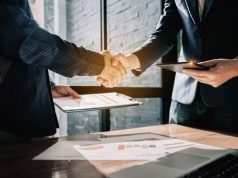