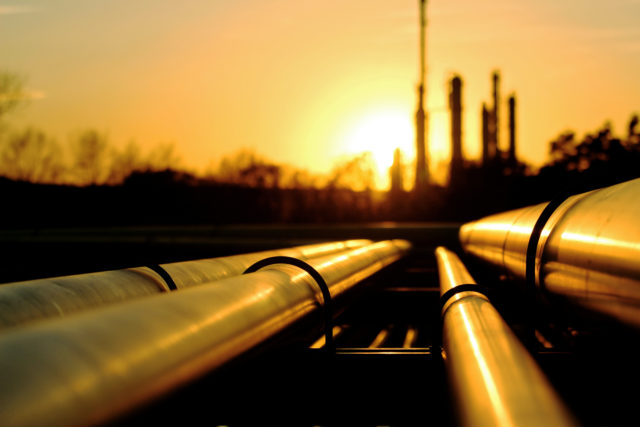 U.S. Energy Development Corporation, a sponsor of direct-ownership oil and gas investments, has invested in a 9-well, $49 million development oil development project in the Powder River Basin. The company committed $6.6 million to the project on behalf of one of its private placement acquisition funds, the Strategic Energy Income Fund V.

The Powder River Basin encompasses more than 43,000 square miles and is located primarily in northeast Wyoming and southeast Montana.

The company noted that as of mid-June, production from the first four wells was averaging approximately 700 barrels per day, which is above type-curve for this stage of production. Revenue associated with these wells is scheduled to be received this summer with an initial distribution to investors in the second half of 2019.

U.S. Energy’s investment is targeting wells in the Parkman & Turner formations located in the southern core of the Powder River Basin, which has historically been a source of oil production in the area. The wells range between 7,400 and 10,200 feet total vertical depth with one-mile laterals, the company said.

U.S. Energy claims that oil well development in the Powder River Basin has risen lately, fueled by favorable oil prices and a growing backlog for new well development in other regions. As of May 17, 2019, the company said that the number of rigs operating in the area has risen more than four times since bottoming in the summer of 2016, and that new well permits are also increasing.

“The [Powder River Basin] is well defined and highly repeatable from a geologic and productivity standpoint,” said Todd Witmer, U.S. Energy’s vice president of corporate development. “Although total production in the region is notably lower than regions like the Permian and Eagle Ford in Texas, individual well level economics in the Powder River Basin rival that of other top-tier oil producing regions in the U.S.”

The company has announced several other acquisitions and divestitures in recent months, including a $77 million co-investment in the Permian Basin in May, and the divestment of acreage to Devon Energy which netted a 61 percent distribution to investors in October.

Established in 1980, U.S. Energy is an independent oil and gas operator that specializes in direct participation programs. The company sponsors three partnership investment structures which include drilling funds, acquisition funds, and 1031 exchanges. Since the early 2000’s, the company has invested in, operated and/or drilled more than 2,350 wells in 13 states and Canada, and has deployed more than $1.4 billion.