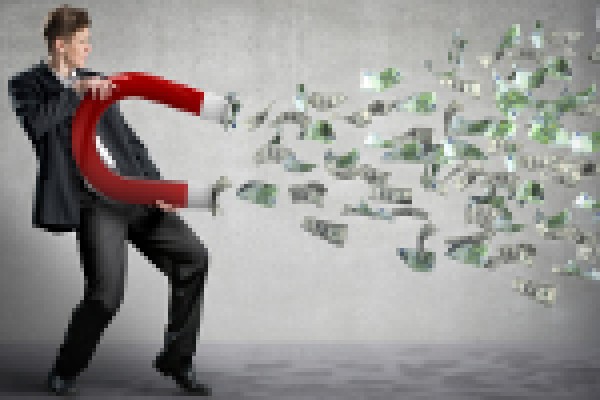 The board of NorthStar Real Estate Income II Inc., a publicly registered, non-traded real estate investment trust sponsored by NorthStar Asset Management Group Inc. (NYSE: NSAM), has unanimously approved an estimated net asset value of the company’s common stock of $9.26 as of September 30, 2016. In November 2015, the board declared an estimated NAV per share of $9.05 as of September 30, 2015.

Duff & Phelps, an independent third-party valuation firm, conducted the valuation upon which the NAV was determined, providing the company with an estimated range of $8.84 to $9.70, with $9.26 being the approximate midpoint.

Per the company’s previously adopted distribution reinvestment plan, shares purchased via the DRIP will be priced at the current NAV of $9.26.

Under the company’s share repurchase program, all shares will be repurchased for $9.26 each, unless the repurchase is being made in connection with a stockholder’s death or qualifying disability. Such shares will continue to be repurchased at the higher of the price paid for the shares, as adjusted for any stock dividends, combinations, splits, recapitalizations or any similar transaction with respect to the shares of common stock, or the current NAV.

NorthStar Real Estate Income II’s initial offering began in May 2013 and closed in November 2016 after raising more than $1 billion. As of September 30, 2016, the company had total assets of approximately $1.9 billion, comprised primarily of commercial real estate debt investments.