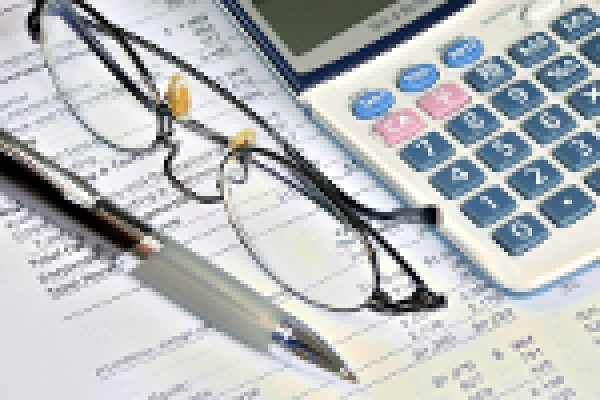 The board of KBS Real Estate Investment Trust III Inc. has unanimously approved an estimated net asset value of the company’s common stock of $10.63 as of September 30, 2016.

Duff & Phelps, an independent third-party valuation firm, conducted the valuation upon which the NAV was determined, providing the company with an estimated range of $9.77 to $11.50, with $10.63 being the approximate midpoint.

Per the company’s previously adopted distribution reinvestment plan, shares purchased via the DRIP will be priced at 95 percent of the current NAV, or $10.10 per share beginning in January 2017.

The company’s share redemption program remains unchanged, aside from adopting the new NAV of $10.63 as the baseline for determining the redemption price.

KBS REIT III’s initial offering commenced in October 2010 and terminated in July 2015 after raising approximately $1.7 billion. As of September 30, 2016, the company’s $3 billion portfolio was comprised of 28 office properties and one mixed-use office/retail property and has entered into a joint venture with a developer to develop one multi-family apartment project, which is currently under construction.