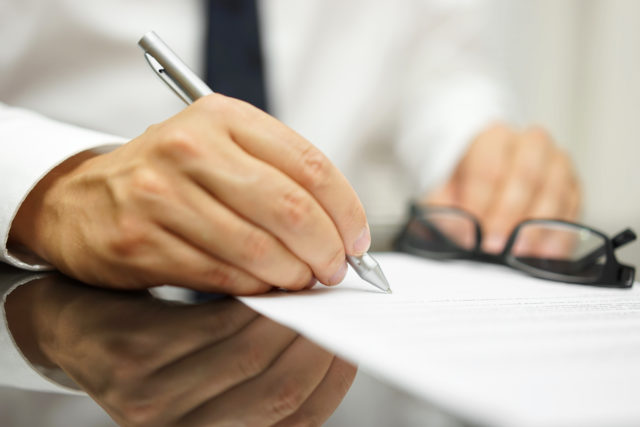 The amendment includes allowing the chairman of the board, or in their absence or at their direction, any officer of the company, can call stockholders meetings to order and act as chairman. The chairman can determine the order of business and has the authority in his or her discretion to regulate the conduct of the meeting, including convening and adjourning the meeting.

Medley Capital disclosed that two purported class action lawsuits were filed in the Supreme Court of the State of New York by stockholders Helene Lax and Richard Dicristino. The plaintiffs are seeking unspecified compensatory damages.

The complaints allege that the individuals named as defendants breached their fiduciary duties in connection with the proposed Medley Capital merger, and that the other defendants aided and abetted the alleged breaches. The defendants believe the claims are without merit and intend to defend the lawsuits “vigorously,” they said.

Additionally, Medley Capital was named in two lawsuits filed in the Delaware Court of Chancery by FrontFour Capital Group, a significant shareholder and outspoken opponent of the proposed merger, and Stephen Altman.

FrontFour and Altman are seeking injunctive relief and an order that Medley Capital produce certain books and records pertaining to the proposed merger transactions. The complaints do not seek monetary damages.

In the FrontFour lawsuit, the court ordered Medley Capital to produce the materials before its shareholders vote at the now rescheduled special meeting of shareholders. Medley said that it had substantially completed the order on January 28th.

Medley Capital, Sierra, and Medley Management each rescheduled their respective special meetings of shareholders for March 8, 2019, as reported by The DI Wire.

The meetings were originally scheduled for February 8th, but were adjourned, according to the company, due to the government shutdown as “key branches of the U.S. government were unable to process, review and/or approve documentation required to close the mergers.”