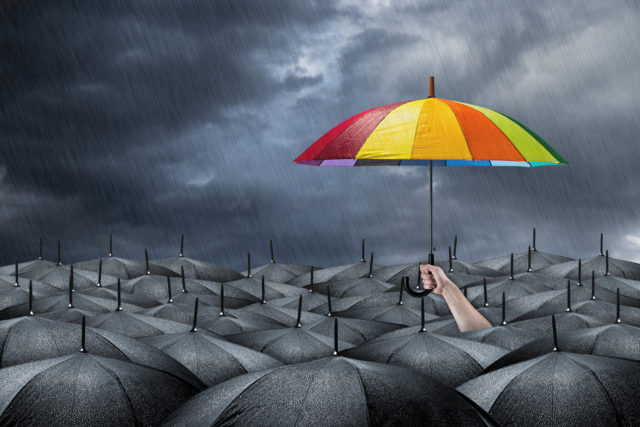 Secretary of the Commonwealth of Massachusetts William Galvin has filed an administrative complaint against independent broker-dealer SII Investments for failing to maintain and enforce a “reasonable” supervisory system relating to the sale of non-traded REITs.

From 2011 to 2016, SII sold 93 non-traded REIT to Massachusetts residents with a value of nearly $4.7 million. SII directly received commissions of approximately $27,000, while its agents received in excess of $278,000 in commissions.

According to the complaint, “SII has engaged in dishonest and unethical conduct and failed to supervise its agents by allowing systemic inflation of its clients’ liquid net worth while maintaining contradictory and unclear rules related to the purchase of non-traded REITs.”

SII brokers allegedly inflated their client’s liquid net worth by including illiquid annuities with pending surrender fees into the calculation, although SII’s internal policies specifically state that a product that carries a “substantial penalty” should not be included in the calculation.

However, the regulators noted that SII agents and a sales supervisor could not define the term “substantial penalty” and could not recall a time that they applied the definition when calculating a client’s liquid net worth.

“By including these annuities in the calculation, SII inflated their client’s liquid net worth, thus allowing the firm and its agents to bypass both internal concentration limits and prospectus limits for client investments in non-traded REITs,” the regulators argued.

SII included annuities with pending surrender fees in the liquid net worth calculation of at least 90 client transactions for non-traded REITs. The regulators said that none of the non-traded REITs sales were flagged, and that SII’s compliance team “rubber-stamped” the sales without meaningful review.

The regulators are seeking a cease and desist order, censure, disgorgement of profits received from the alleged violation, restitution paid to investors for their losses, and a yet-to-be determined administrative fine.

SII is a broker-dealer within the National Planning Holdings network, which was recently acquired by LPL Financial. LPL said that it would not be liable for the charges under the terms of its agreement with NPH.