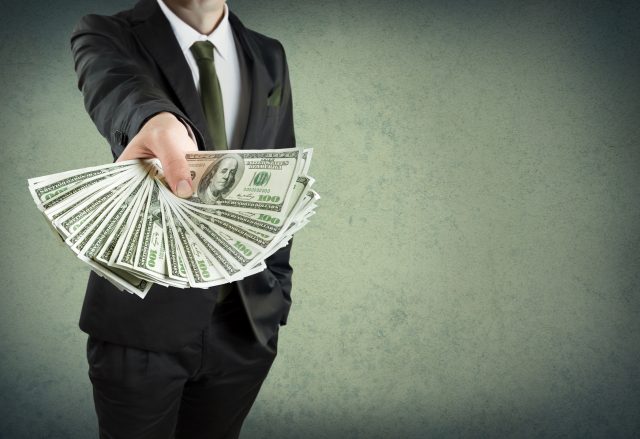 MacKenzie Capital Management LP has launched an unsolicited tender offer to purchase up to 65,000 Class B shares of New York City REIT Inc. (NYSE: NYC) for $6.50 per share. The offer expires February 5, 2021.

New York City REIT Inc. was a publicly registered non-traded REIT sponsored by AR Global that partially listed its shares of Class A common stock on the New York Stock Exchange on August 18, 2020. Every 120 days after the listing, an additional 25 percent of its common stock, represented by Class B common stock, would convert into Class A shares until all shares were listed within 360 days.

In a letter to New York City REIT investors, MacKenzie noted that since the August 18th NYSE listing, the company’s Class A shares had closing prices ranging from $9.12 to $17.60 per share. Class B shares are not tradeable until they are converted into Class A shares.

New York City REIT, formerly American Realty Capital New York City REIT Inc., invests in properties located in the five boroughs of New York City, with a focus on Manhattan. The company closed its offering in May 2015 and raised a total of $769.9 million in investor equity, including DRIP proceeds. As of the third quarter of 2020, the REIT owned eight properties purchased for $790.7 million.

Based in Orinda, California, MacKenzie has specialized in the area of discounted real estate securities and asset management since its formation in 1982.