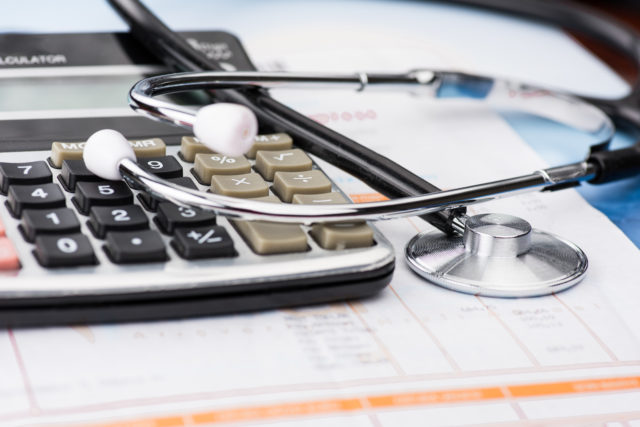 The REIT invests in healthcare real estate assets, focusing primarily on medical office buildings, hospitals, skilled nursing facilities, senior housing and other healthcare-related facilities. The company’s portfolio was valued at approximately $3.7 billion during the third quarter of 2020, compared to an aggregate purchase price of $3.1 billion.

Danny Prosky, president and chief operating officer, indicated that during the third quarter, the REIT’s medical office buildings continued to perform “relatively well in the face of rising case counts,” while new resident admissions at its senior housing properties continued to be a “significant problem” as a result of the pandemic.

In the early days of the pandemic, the REIT enacted a number of steps to preserve capital including eliminating all “unnecessary” expenditures, reducing its distribution rate from $0.60 per share to $0.30 per share (annualized) beginning with the April 2020 distribution, and placing limitations on its share repurchase plan.

The REIT later suspended monthly distributions to shareholders after paying the May 2020 distribution on June 1, 2020. The company also suspended its distribution reinvestment plan and share repurchase plan, citing the effects of the COVID-19 pandemic on the healthcare sector and its portfolio. In addition, the REIT’s advisor deferred half the asset management fee for six months beginning in June 2020.

Griffin-American Healthcare REIT III launched its initial public offering in February 2014 and closed in March 2015 after raising more than $1.9 billion. As of September 30, 2019, the REIT owned a portfolio of 97 properties (101 buildings) and 118 integrated senior health campuses purchased for roughly $3 billion. In addition, the REIT had invested $60.4 million in real estate-related investments. 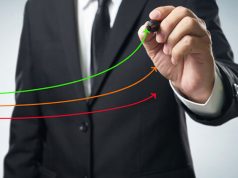