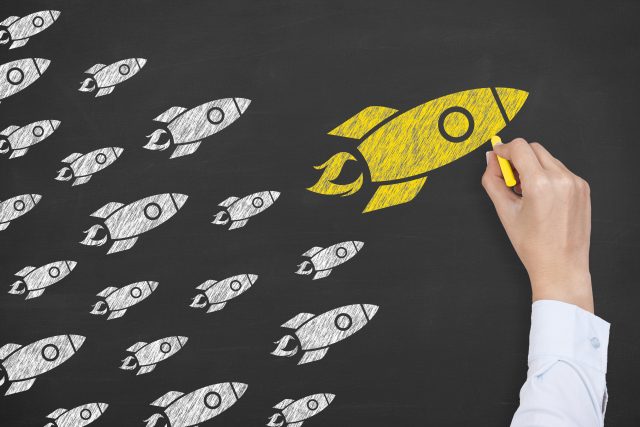 National real estate investor and developer Lightstone has partnered with wealth management consulting firm The PKS Group, to purchase and develop real estate projects located within designated opportunity zones, the first of which is a 203-key Marriott Moxy hotel in Williamsburg. PKS is led by Peter Scaturro, the former CEO of U.S. Trust and partner at Goldman Sachs Private Wealth Management.

“Typically, our clients prefer to make direct investments rather than to invest in blind pools, said Scaturro. “Lightstone already controls several development-ready properties in identified opportunity zones, with our development already underway in Williamsburg. We see that as a significant advantage for our clients.”

The Williamsburg hotel will be Lightstone’s fifth Moxy in New York City, joining its 612-room flagship property in Times Square which opened in 2017, the newly-opened Moxy Chelsea, and two properties under development in the East Village and on the Lower East Side. With additional Moxy properties under development in Miami and Downtown Los Angeles, the Williamsburg property will be the company’s seventh Moxy hotel nationwide.

“We’re pleased to bring together the real estate investment and development experience of Lightstone and the capital raising experience of PKS,” said Lightstone founder David Lichtenstein. “With this first investment, we will be building upon Lightstone’s substantial track record in hospitality development, which positions us as a uniquely qualified opportunity zone sponsor. We look forward to working with PKS and to building our opportunity zone platform together.”

Opportunity zones, which are designated by state governors and the U.S. Treasury Department, were created under the Tax Cuts and Jobs Act to spur investment in economically challenged areas by providing tax incentives to investors.

Headquartered in New York City, Lightstone is a privately held real estate company that invests in residential, hospitality, commercial, and retail properties, and owns a $6 billion portfolio comprised of 178 properties. The firm also claims to have more than $3.5 billion currently under development in the residential and hospitality sectors spread across New York City, Los Angeles, and Miami.