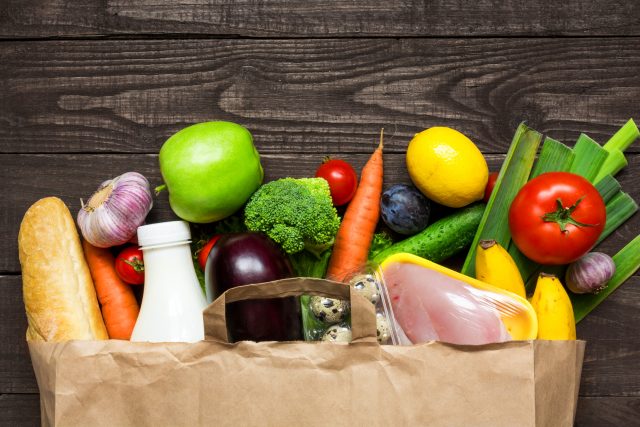 InvenTrust Properties, formerly known as Inland American Real Estate Trust, focuses on open air retail centers in growth markets. The offering was declared effective in August 2005 and closed in April 2009 after raising $8.4 billion, according to Summit Investment Research. The company became a self-managed REIT in 2014 and oversees a multi-billion-dollar portfolio of 81 retail properties, as of the first quarter of 2018.