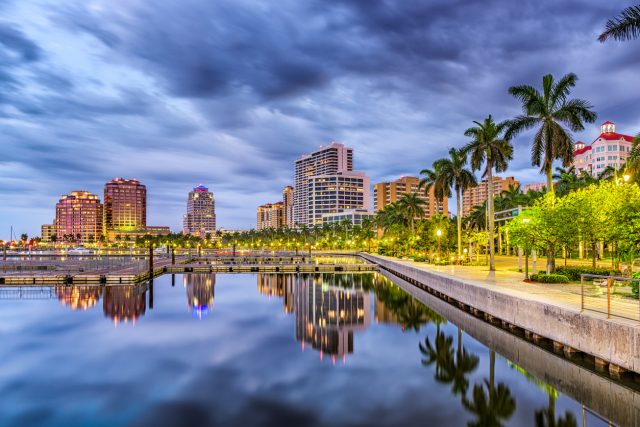 Located on PGA Boulevard, the 120,000-square-foot retail center is anchored by Trader Joe’s and is currently 95 percent to a number of tenants including Verizon, Orangetheory and Chase.

“This transaction represents a compelling growth opportunity for InvenTrust and expands the company’s presence in the vibrant and burgeoning South Florida market,” said Michael Podboy, chief financial officer and chief investment officer of InvenTrust. “Following a $14 million renovation in 2015, PGA Plaza is a best-in-class property, attracting high traffic-driving anchors such as Trader Joe’s, Marshalls and Ulta.”

In other Inventrust news, Ivy Greaner was appointed as the company’s new chief operating officer, as reported by The DI Wire this week.

InvenTrust Properties, formerly known as Inland American Real Estate Trust, focuses on open air retail centers in growth markets. The offering was declared effective in August 2005 and closed in April 2009 after raising $8.4 billion, according to Summit Investment Research. The company became a self-managed REIT in 2014 and oversees a multi-billion-dollar portfolio of 81 retail properties, as of the first quarter of 2018.