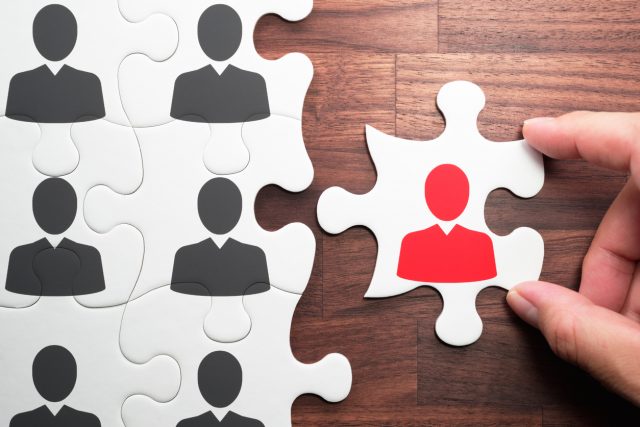 Within the last year, GWG Holdings Inc. announced its bankruptcy, the resignations of multiple members of its board of directors, and several executive departures. One of those departed executives, Murray T. Holland, the former president and chief executive officer of GWG, has now resigned as a member of the board of the embattled company.

As The DI Wire reported, Holland resigned as an executive officer of the company in November.

In an amended 8-K filing with the SEC, the investigations committee of the current board of directors reported that the company had previously falsely reported that the resignations of former board members Roy W. Bailey, Daniel P. Fine, and Jeffrey N. MacDowell in March 2021 had not resulted as a result of any disagreements with the company. In fact, according to the amended filing, those resignations resulted from disagreements with GWG.

According to the updated filing, the investigations committee informed the current board that the resigning directors had objected to certain terms and parameters of a proposed investment the company was considering.

Prior to sending a letter that explained his departure on Dec. 1, 2022, Holland officially filed his resignation with the below statement on Nov. 25, 2022.

“I am resigning from the board because I am committed to the goals of the proposed reorganization plan, which I believe will maximize value for the company’s stakeholders,” wrote Holland. “My continued service on the board should not distract from this core goal of having the company emerge from bankruptcy as quickly as possible in a position of financial strength.”

However, on Dec. 1, 2022, Holland delivered a letter to the board that notes his disagreement with the conclusions and findings of the investigations committee of the board, and GWG believes that Holland’s resignation from the board is the result of such disagreement.

In his letter, Holland writes that multiple conclusions made by the investigations committee were inaccurate, including the amended 8-K.

“The Amended 8-K incorrectly states that at the time of these resignations I had knowledge of a disclosable disagreement resulting in the former Directors’ resignations on March 6, 2021,” wrote Holland.

Holland explains that at the time the original 8-K was filed, he relied on the “informed advice” of the company’s disclosure counsel, Mayer Brown. According to the letter, Brown had provided written advice to GWG’s management on Mar. 11, 2021, stating that it was reasonable to conclude there was no disclosable disagreement.