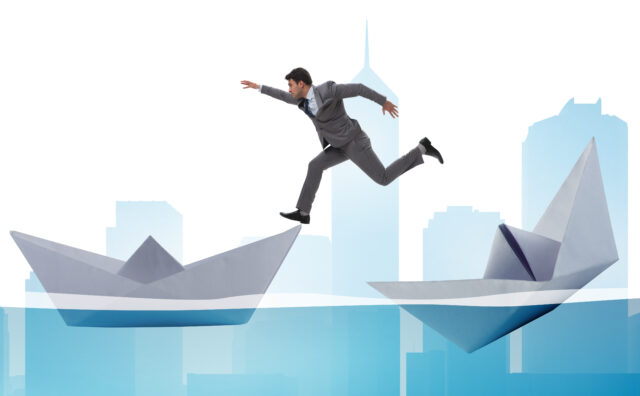 GWG Holdings Inc., the bankrupt financial services firm and sponsor of non-traded bond offerings backed by life settlements, revealed late yesterday that three members of its board of directors have tendered their resignations.

David De Weese and David Cavenson tendered their resignations from the board of directors and committees thereof on Nov. 15 and Nov. 16, respectively. According to GWG, both of the former directors independently confirmed that their respective resignations were not due to any disagreement with the company.

Separately, on Nov. 16, the company’s former chief financial officer and treasurer, Timothy L. Evans, also resigned as a member of the board of directors.

In his letter of resignation from his board seat, Evans explains that when he resigned as CFO he did not also resign specifically as a director on the company’s board because he thought that he could continue to be helpful to the company, and that any potential conflicts of interests would be addressed by the special committee’s role in the company’s governance.

Most recently, The DI Wire reported that GWG’s board was suspended by the United States Bankruptcy Court for the Southern District of Texas, Houston Division, pending the outcome of a hearing scheduled for Dec. 1, 2022.