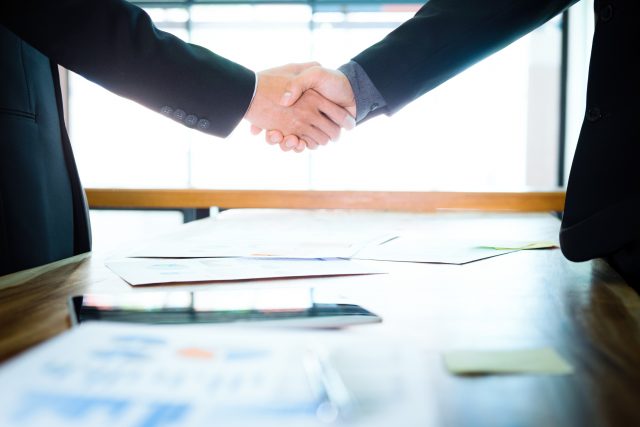 FS Investments, an alternative asset manager and sponsor of non-traded direct investment offerings, has hired Vincent Amatulli to serve as its chief technology and operations officer.

Amatulli joined FS Investments from New York-based Broadridge Financial Solutions, where he served as the chief technology officer for the company’s global technology and operations division. In that role, he was responsible for Broadridge’s technology platforms and the integration of company acquisitions into the firm’s technological architecture.

“Vincent is a seasoned financial services industry and technology executive with a strong background in software development, infrastructure and operations,” said chairman and CEO Michael Forman. “His experience and innovative outlook enhance our capabilities to meet the needs of our stakeholders in the ever-changing technological landscape.”

Amatulli started his career as a programmer analyst at Goldman Sachs and spent nearly three decades with the firm, ultimately holding the position of executive vice president and chief information and operations officer for Ayco, a New York-based Goldman Sachs company.

He earned his undergraduate degree in computer science from Marist College and an MBA in international business from Pace University, and currently serves on the advisory board for Marist College School of Computer Science and Mathematics.