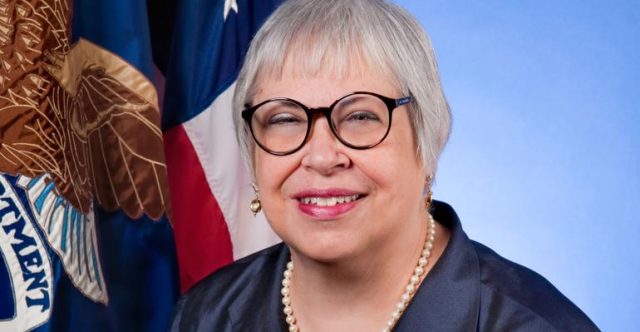 Edelman Financial Engines, a registered investment advisor with $200 billion in client assets, has appointed Phyllis Borzi to its board of directors. Borzi, who is considered the architect of the Department of Labor’s fiduciary rule, served as the assistant secretary of Labor for the Employee Benefits Security Administration from 2009-2017.

He added, “We’ve worked closely with Phyllis for years to advance the fiduciary rule. No one has fought harder for a strong standard of care than Phyllis, so it was a natural fit for her to continue advocating for American investors by joining our board of directors.”

Borzi currently serves on the Institute for the Fiduciary Standard board of advisors and is a charter member and former president of The American College of Employee Benefit Counsel.

Prior to Borzi’s role as assistant secretary, she was a research professor at George Washington University’s Medical Center’s School of Public Health and Health Services. She was also counsel to the law firm of O’Donoghue & O’Donoghue LLP on ERISA and legal issues affecting employee benefit plans.

After surviving multiple federal lawsuits, the rule was vacated in its entirety by the Fifth Circuit Court of Appeals in a 2-1 split decision in March 2018, ruling that the DOL overstepped its authority in the investment advice arena. The SEC is in the process of crafting its own broker advice rule, dubbed Regulation Best Interest, while the DOL is planning to introduce a revised final fiduciary rule in September 2019.