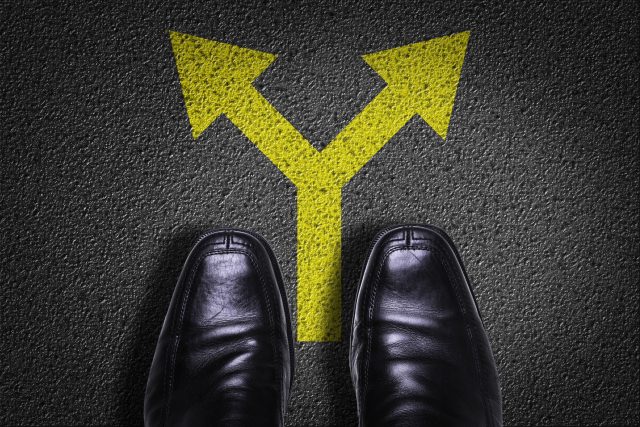 The Department of Labor plans to introduce a revised final fiduciary rule in September 2019 after the previous version was vacated by the Fifth Circuit Court of Appeals earlier this year.

According to the Office of Information and Regulatory Affairs website, “the DOL is considering regulatory options in light of the Fifth Circuit opinion.” No further information was given on the content of the new rule or what it will entail.

Additionally, the SEC’s own broker advice rule, dubbed Regulation Best Interest, has the same September 2019 deadline, according to its regulatory agenda webpage, hinting that the two agencies may be working together to establish a coordinated regulation.

Prior to being vacated by the court, the Trump Administration ordered a full review of the regulation and delayed its full implementation and enforcement until July 1, 2019.