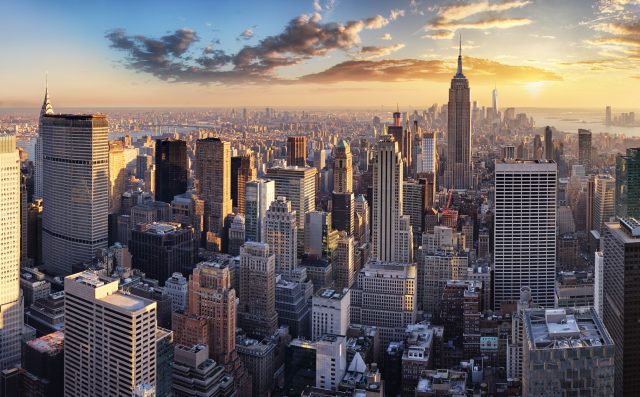 The building is located in close proximity to public transit and major New York City thoroughfares and is comprised of a mix of medical office tenants including chemotherapy, cardiovascular, and oncology service providers.

The building is 100 percent occupied and the leases have embedded contractual rent growth with a weighted average remaining lease term of nearly eight years. Three investment grade tenants, each with a Moody’s implied credit rating of A33, represent a combined 84.9 percent of the total initial annual rent and 88.6 percent of the total net rentable area.

American Realty Capital New York City REIT invests in properties located in the five boroughs of New York City, with a focus on Manhattan. The company closed its offering in May 2015 and raised a total of $776 million in investor equity, according to Summit Investment Research. As of the third quarter of 2018, the company owned six properties with a total purchase price of $686.1 million. The company’s current net asset value per share is $20.26. Shares originally sold for $25.00 each.