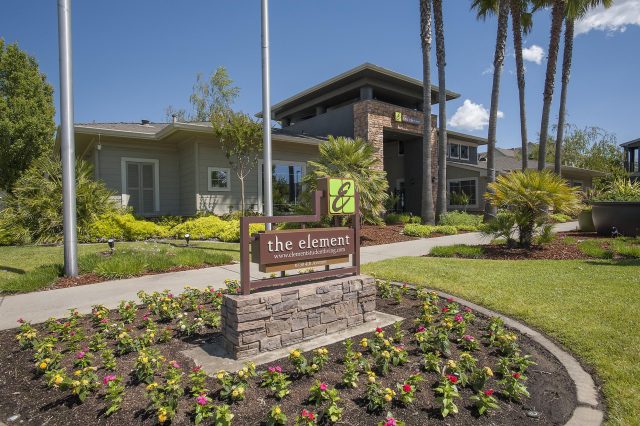 NB Private Capital, a sponsor of private placement offerings, has subscribed its largest Delaware statutory trust offering comprised of The Element, a student housing property near Sacramento State University. The purchase price of the property was $91.8 million, of which approximately $38.5 million was raised from 1031 exchange investors.

Built in 2003 and renovated in 2016, The Element has 216 units with a mix of one-, two-, three- and four-bedroom floor plans. Amenities include a pool, fitness center, study lounge, tanning bed, covered half-court basketball, lighted sand volleyball court, game room with billiards and private shuttle to campus. At the time of syndication, the property was 100 percent occupied with 12-month leases.

“2018 has been an incredible year for the NB Private Capital team,” said founder and president Brian Nelson. “With the completion of The Element syndication we have raised $64 million year-to-date and $40 million since our re-introduction to the investment world as NB Private Capital.”

“The city of Sacramento is growing and has led the nation in rental growth rates over the last couple of years,” he added. “The same is true for Sacramento State University, which has been setting enrollment records year-after-year. To be able to buy a Class A property in this market, with best-in-market amenities, is a real win for us.”