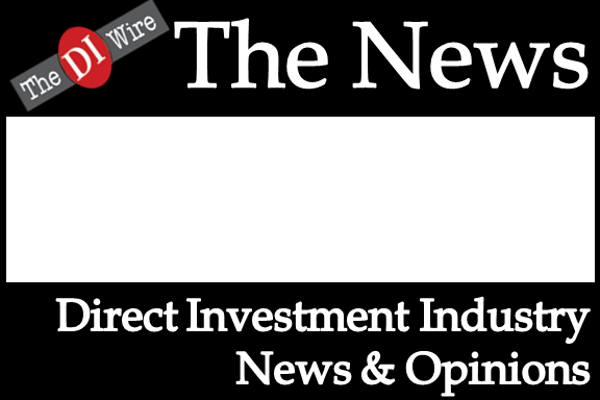 American Realty Capital Healthcare Trust, Inc. (ARC Healthcare) it has made some changes within its management team. The adjustments come in preparation for the company’s impending public listing.

In December 2013, the non-traded REIT, which invests in income-producing medical facilities, announced its intent to file an application to list its common stock sometime in the first quarter of 2014.

Anticipating the liquidity event, Thomas P. D’Arcy has been promoted to chief executive officer and Edward F. Lange Jr. has been appointed as chief financial officer and chief operating officer. Nicholas S. Schorsch will remain the company’s executive chairman of the board.

Edward F. Lange Jr. has three decades of executive leadership experience in real estate, residential, and healthcare industries. During 2013, Mr. Lange was the chief executive officer at HRC Investors Corp, prior to which, he served as chief financial officer and director of Americold Realty Trust.

Mr. Lange commented, “I am truly excited to become part of ARC Healthcare’s senior management team, and I look forward to contributing to the continuing successful construction and expansion of the business for the benefit of its investors.”