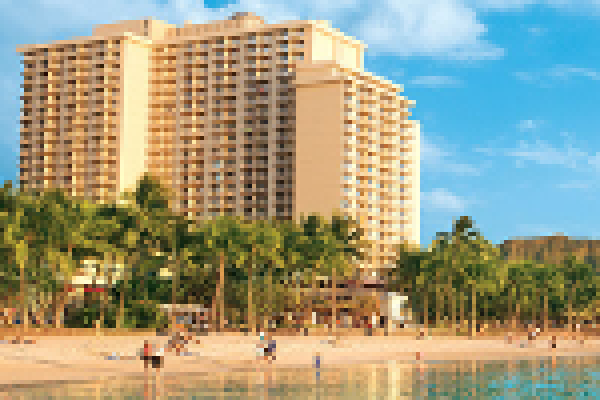 Only 14 calendar days remain for Inland American Real Estate Inc. (Inland American) shareholders to determine if they wish to tender all or a portion of their shares for a per share price between $6.10 and $6.50.

Announced on March 14, 2014, industry and media response to the offer has been mixed.

The REIT has been taking steps to make itself more attractive for a future liquidity event.

Just last year, it sold close to 300 properties to Nick Schorsch’s AR Capital in a deal valued at $2.3 billion. The transaction resulted in about $1 billion in net proceeds for Inland American.

This was an important step in the REITs strategy to reposition itself by selling off apartment, office, and industrial properties and then focus on building a portfolio of hospitality, shopping centers, and student housing.

Last year, the REIT purchased many properties that fit with its repositioning plan and as of December 31, 2013, owned 277 properties, which include retail, office, industrial, student housing, and hotels.

With its eye on performance, Inland American became self-managed earlier this year and did not pay an internalization fee in connection with the transaction. This eliminates the management fee the REIT has been paying to its external advisor and they expect future savings from the elimination of its property management contract at the end of 2014.

In a statement from March, Inland American offers, “We expect that becoming self-managed will positively impact our net income and funds from operations.”
So how does the industry feel about the tender offer?

Taylor Garret, Managing Director of CTT Auctions a secondary market auction firm, says, “I think it’s a good decision. They have a lot of people looking for liquidity.”

Garret says the $6.10 to $6.50 price range is right in line with what his firm sees for secondary market transactions.

“I think the tender makes a lot of sense for them,” added Garret.

He also believes that despite a recent valuation of $6.94, from the perspective of managing the REIT for all its investors, a tender of less than that is the prudent thing to do. Inland American has the cash and can offer investors that want out, the option of liquidity through the tender.

Dan Breen, founder and co-owner of Pacific Partnership Group a secondary market matching service, says, “The pricing seems to be fair enough for somebody that wants to get out prior to an ultimate liquidation. It’s not as big a discount as the secondary market.”

Earlier this year, CMG Partners, LLC, offered Inland American shareholders $4.50 per share for up to 1 million shares through a mini-tender offer. The offer expired February 28, 2014 and 287,636 shares were tendered to CMG for $4.50 per share.