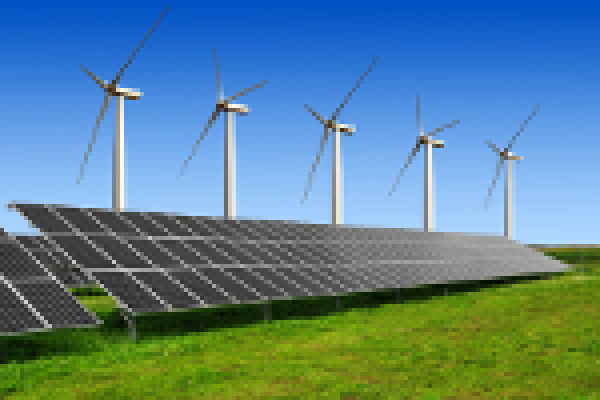 Non-traded limited liability company, Greenbacker Renewable Energy, LLC (Greenbacker), recently announced cash distributions of $0.0016438 per share, per day, on each outstanding Class A, C, and I share of common stock.

The distribution was approved by the company’s board of directors on June 30, 2014 and will commence on the closing date of the Company’s first renewable energy or energy efficiency investment and will end on September 30, 2014.

The $1.5 billion offering is distributed through SC Distributors, Greenbacker’s dealer-manager.