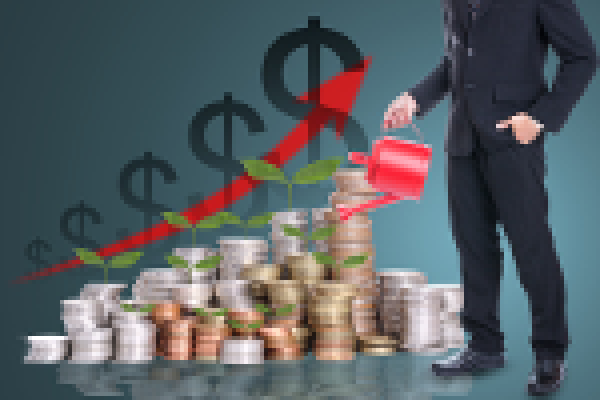 Advisor sold direct investments (DI) continue to attract record capital, with over $2 billion of inflows during the month of June, according to data from Robert A. Stanger & Co (Stanger). As a whole, DI programs took in about $11.7 billion through June 30, 2014.

Non-traded REITs (NTRs) continue to lead the pack attracting a record $8.7 billion or 75% of the industry total, a 2% increase in capital raised compared to last year.

With a boost of 39% from last year’s first half capital raise, non-traded BDCs, raising over $2.8 billion, are enjoying the largest sector growth in DI.

Raising capital for direct investment programs is cyclical. Sponsors may have offerings close or new programs still in the due diligence process with broker-dealers, waiting for the chance to solicit dollars. The time of year can influence cycles as well whether it be holidays, vacations, or tax season.

With over 56 registered programs looking to raise over $83 billion in capital, excluding equipment leasing and oil & gas, there is plenty of upside left for the industry.
As sponsors raise this capital, managers and sub-advisors will look for opportunities to deploy dollars, adding to an already competitive environment.

Of the $8.7 billion in non-traded REIT capital, $8.3 billion flowed to equity NTRs versus $450 million in mortgage NTRs.

Through the first half of the year, equipment leasing programs took in just over $31 million compared to $9.5 million for oil and gas offerings.

Taking the top honors is American Realty Capital Global Trust, Inc. with a capital raise of about $1.5 billion.

Of the top ten programs, seven were real estate investments and the other three were business development companies. On a monthly basis, these top ten programs averaged an equity capital raise of $62 million to $260 million.