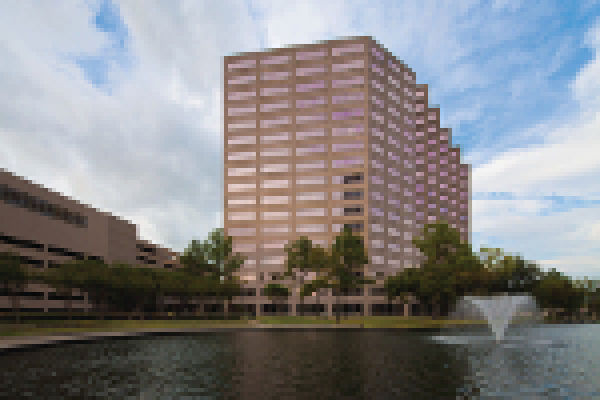 Mere weeks after a glut of property sales and a declared cash distribution of $3.75 per share, KBS Real Estate Investment Trust II (KBS REIT II) announced the sale of another property.

The aggregate cost of Two Westlake Park was $94.8 million, which includes the initial purchase price of $79.4 million as well as capital expenditures and lease commissions since acquisition of $14.5 million and acquisition fees and expenses of $0.9 million.

In addition, on July 25, 2014, in connection with the sale of the property, KBS REIT II repaid $53.1 million of the outstanding principal balance due under a portfolio mortgage loan, which was partially secured by Two Westlake Park.

The sale of Two Westlake Park is the company’s seventh property sale since May 2014. It is still unknown if the REIT, which is closed to new investors, is selling off its assets as part of a liquidity event or if it is poising itself for a merger, acquisition, or listing on an exchange.