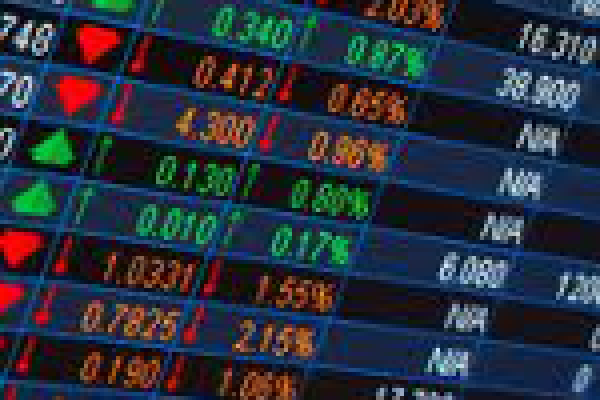 Neither the FBI nor UDF responded to inquiries or provided any details regarding the raid, although UDF did acknowledge in December that they were the subjects of an ongoing investigation by federal authorities.

As previously reported by The DI Wire, the allegations first made the rounds via anonymous online reports posted in December to investor networking website Harvest Exchange.

Following news of the raid, UDF stock plunged 54.6 percent to $3.20 per share, the latest in a series of price shocks since before the allegations came to light in December, when UDF IV’s stock was trading at $17.20 per share.

United Development Funding is a full service residential real estate finance company formed in 2003 that invests in the development and construction of single-family homes. Its offerings have raised approximately $1.2 billion in investor equity.