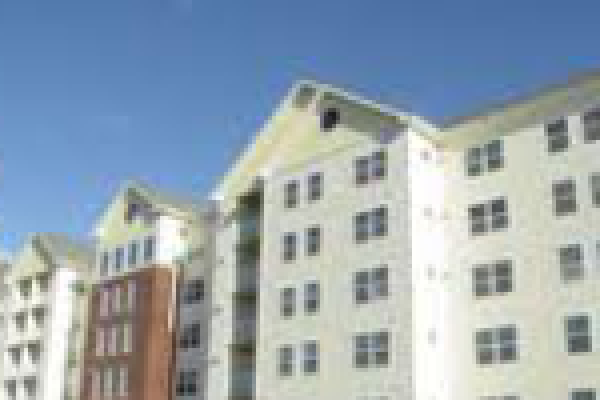 The REIT news this week has seen a lot of discussion on supply and demand, both positive and negative, for the apartment, office, and senior housing sectors. In addition multiple REITs were honored for their efforts in environmental leases.

The scramble to build senior housing in preparation for the massive aging population may be happening too quickly according to some. The increase in supply could outweigh demand, potentially hurting healthcare REITs. “Increased supply is always worrisome in any type of commercial real estate,” said Jim Sullivan, a managing director at Newport Beach, California-based Green Street. “In senior housing, new construction has ramped up considerably over the last two years.”

There’s no escaping the influence of the green movement. Seven REITs have been named as 2104 Green Lease Leaders. The program recognizes owners, tenants, and brokers who are saving energy in commercial buildings through leases. The companies were selected based on clauses in their leases that improve sustainability. The leases ensure tenants build to green standards, encourage cooperation on environmental initiatives, and share access to energy consumption data, among other things.

In GlobeSt.com’s interview with Guy Ponticiello, Managing Director of JLL’s Net Lease group, Mr. Ponticiello talks about the net lease sector. “The comfort level and excitement from investors regarding this segment is creating a strong environment for raising capital by many of the net lease sponsors, particularly through the broker dealer networks which was predominately utilized by the non-traded REITS in raising in excess of $8 billion in equity in 2013,” explains Mr. Ponticiello. He predicts even greater success for net leases in the near future.

According to Calvin Schnure, NAREIT’s vice president of research and industry information, apartment vacancies have reached a new low for the cycle and the office sector has also seen a drop in vacancy rates. Schnure emphasized the positives, explaining that vacancy rates have decreased despite the new supply of housing. The office sector is faring similarly due to the improvement of the job market and construction of new office buildings.