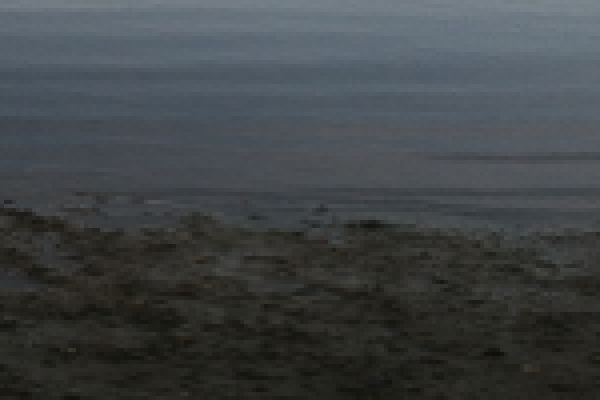 The initial fees for non-traded REITs and other direct investments are sometimes up to 15%. These fees cover anything from organizational and distribution expenses for the sponsor plus commissions up to 7% payable to independent broker dealers then subsequently passed through to the selling advisor. Charges like this allow the sponsors to put together the direct investment opportunities and essentially, could be viewed as the cost of doing or being in business for the investor. The fees are not the main subject of Mr. Whelan’s article, but rather valuations reflecting these fees and the timing in which they are made available.

With FINRA’s proposed rule change, non-traded REITs would be required to immediately reflect the upfront sales load when calculating valuations. In a statement in the WSJ article, Joe Price, FINRA’s senior vice president for corporate finance, suggests, “If you just invested $10,000, and you look at your account statement and it says $8,800, you’re going to be motivated to ask some questions about the fees and expenses.”

Certainly sponsors, broker dealers, and the financial advisors offering shares in non-traded REITs are discussing valuation methods and the fees involved prior to a client investing.

It’s that valuations can remain at the original investment amount for up to 18 months after fundraising has stopped. Sponsors can raise capital for non-traded REITs for several years even after purchasing property and continue to report values at $10 or original value, despite changes in the values of the various properties they own.

Kevin Hogan and the Investment Program Association took notice to Mr. Whelan’s article and followed with a public response via press release three days after the story first appeared in the Wall Street Journal. See the press release here.

In the email, Hogan states, “the IPA feels it is important for you and The Wall Street Journal to know that the industry took the initiative (prior to any regulatory action) to self-regulate with respect to the methodology, independence and timing of initiation of valuations. Following a two-year collaborative development period, valuation guidelines were issued by the IPA in April of 2013. The methodology set forth is consistent with the standards employed by institutional real estate funds. Further, this guideline calls for valuations to commence at the earlier of: (i) the commencement of a follow-on offering; or (ii) two years after the breaking of escrow and be reported in the second periodic filing with the SEC after the second anniversary of escrow break. (You will find the new timing requirement in Section 4 of the IPA Practice Guideline 2013-01 – Valuations of Publicly Registered Non-Listed REITs which I provided to you prior to publication of the article.)”

He continues to point out that many broker dealers offering non-traded REITs to investors have also begun requiring accelerated valuations and include these requirements in their selling agreements.