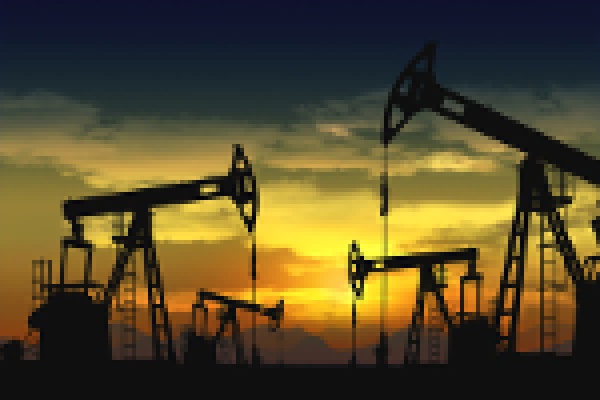 New technological advancements carry potential in making a significant impact in the oil and gas industry. In addition, President Obama declares his plan to reduce carbon dioxide emissions through switching to natural gas and experts weigh in on the importance of establishing oil pipeline projects.

North Dakota, one of the nation’s top oil producers, is hoping to incorporate the use of drone technology in the oil fields. Although commercial use of drones is currently banned, previous exceptions have been made by the Federal Aviation Administration for British Petroleum and ConocoPhillips. Utilizing drone technology could prove beneficial in the monitoring of underground pipelines and in preventing oil spills. “Humans have to do the dirty, dangerous, difficult and dull missions,” said president and CEO of the Association for Unmanned Vehicle Systems International, Michael Toscano. “But drones can do some oil field jobs more effectively, efficiently and likely cheaper than manned operations,” he added.

President Obama’s latest federal ruling will limit the amount of carbon dioxide power plants are allowed to release. As predicted by the Environmental Protection Agency, the ruling will cut carbon dioxide emissions 30% by 2030 while encouraging the switch from coal to natural gas. Despite protest from producers in the coal industry, the EPA remains confident in their efforts in climate change through working with coal dependent states and making the push towards renewable energy.

Satellite imaging company, DigitalGlobe recently launched its Worldview-3 satellite offering high resolution images of 31 centimeters. The new satellite technology will allow oil and gas companies to perform a variety of services ranging from outlining pipeline routes to inspecting building projects located in hard to reach areas of the world filled with civil unrest. Spatial Energy, a subsidiary of DigitalGlobe, currently serves several of the top companies in the oil and gas industry such as ExxonMobil, BP, Apache Corpe, and EOG Resources.