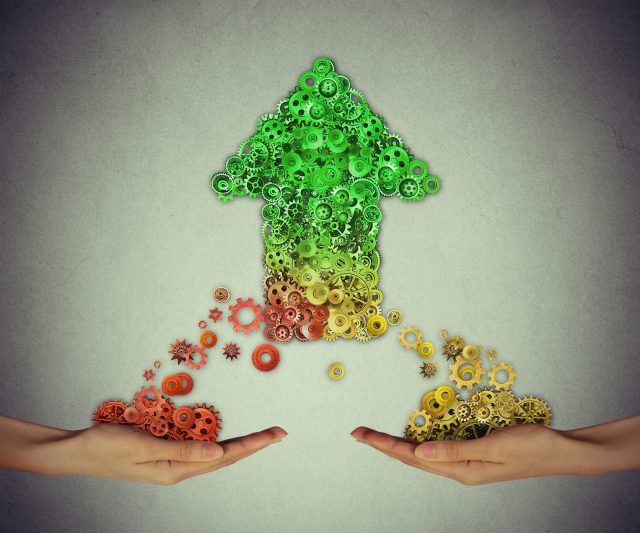 The boards of both funds have approved the proposed merger, which is expected to close during the first or second quarter of 2019 with the approval of Stira Alcentra fund shareholders and other customary closing conditions. The approval of Priority’s shareholders is not required.

In September 2018, the board of Stira Alcentra Global Credit Fund suspended the fund’s $3 billion initial public offering and distribution reinvestment plan due to market conditions not being conducive to continuing the offering. Since that time, the board has been evaluating various strategic alternatives for the company.

The Stira Alcentra Global Credit Fund launched in May 2017 and raised approximately $36.2 million in investor equity. The fund is advised by a Steadfast affiliate and sub-advised by Alcentra NY LLC, a BNY Mellon investment boutique.

The proposed merger is a “NAV for NAV” transaction, under which Stira Alcentra shareholders would receive the number of shares of Priority common stock determined by applying an exchange ratio that compares the respective net asset values of the funds shortly before closing.

Priority Income Fund was created to acquire an investment portfolio of senior secured loans or pools of senior secured loans known as collateralized loan obligations. Priority commenced operations in January 2014 and had approximately $336 million of net assets (as compared to approximately $36 million for SAGC) as of September 30, 2018. To date, Priority has invested predominantly in the equity and junior debt tranches of CLOs.

Priority is managed by Priority Senior Secured Income Management LLC, which is led by a team of investment professionals from the investment and operations team of Prospect Capital Management L.P.

Headquartered in New York City, Prospect Capital Management L.P. is an SEC-registered investment adviser with approximately $6.2 billion of assets under management as of September 30, 2018.