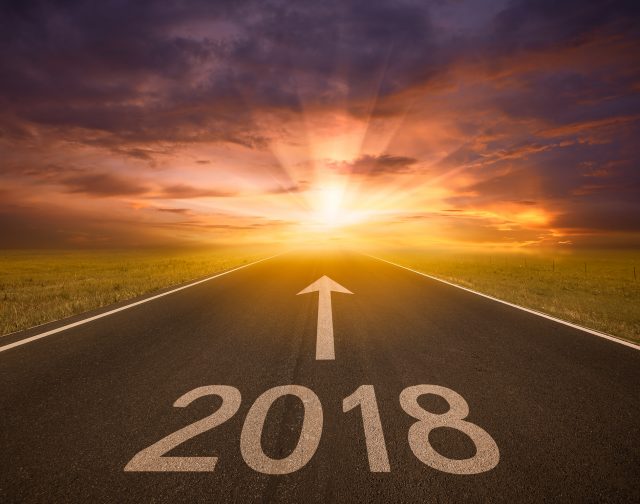 Robert A. Stanger & Company reported that 2017 fundraising for publicly registered non-traded real estate investment trusts, non-traded business development companies, and other direct participation programs declined to its lowest level since 2002, but noted that there is “an air of optimism” concerning the future of the space.

Fundraising for the non-traded programs declined in 2017 from $6.4 billion in 2016 to $5.3 billion, marking the lowest equity capital formation year since 2002. This compares to the fundraising peak of 2013 with $24.6 billion raised.

Despite the meager numbers, Stanger noted that there is an “air of optimism” due to the rise of new product structures, lower distribution costs, the introduction of products sponsored by institutional money managers like Blackstone, Starwood, and Cantor Fitzgerald, Nuveen/TIAA , and the embracing of the product by Wall Street investment bank distribution channels.

“We believe 2017 may well represent the darkness before the dawn of a new level of acceptance of [non-traded direct participation programs] in general and in non-traded REITs specifically,” said Kevin Gannon, managing director of Robert A. Stanger & Company.

Stanger points to a number of factors that contributed to the fundraising decline, including FINRA 15-02’s account statement reporting changes, which subsequently led to new share classes and a “period of adjustment to those share classes by financial advisors.”

In addition, Stanger noted that the introduction and partial effectiveness of the Department of Labor’s fiduciary rule “caused considerable uncertainty and disruption in the financial services industry,” and a “raging” stock market diverted attention from the space.

“The single event that turned on the lights in 2017 was the entry of Blackstone into the [non-traded] REIT industry and the distribution of their product by Wall Street investment banks,” says Gannon.

Blackstone’s NAV REIT raised more than $1.8 billion dollars in 2017, or approximately 45 percent of all funds raised by public [non-traded] REITs.

Stanger indicated that there appears to be a shift from “traditional” finite life non-traded REITs to perpetual life NAV REITs, driven in large part by Blackstone’s success in the space. Starwood and Nuveen both registered NAV REITs in late 2017.

The top five non-traded REIT sponsors in 2017 were The Blackstone Group with nearly $1.9 billion raised, Carter/Validus Advisors with $386.2 million, and Griffin Capital Company with $339.9 million, Cole Capital with $273.1 million, and W.P. Carey with $235.2 million.