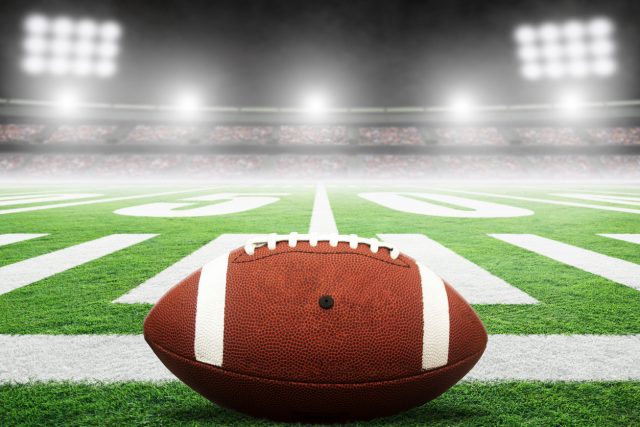 It’s finally here. We’ve sheltered in place, we’ve practiced social distancing and through it all we’ve done so without sports on our televisions. But that’s all about to change Thursday, April 23rd. The NFL season kicks off in high gear with its annual draft. In response to the coronavirus pandemic, the NFL is implementing an entirely new structure of logistics to comply with local and state physical distancing guidelines. This year’s draft will be entirely virtual, relying on digital infrastructure to successfully execute.

NFL commissioner Roger Goodell said in a memo issued April 6 that all club personnel will need to work separately during the draft. “Clubs have been advised to prepare to conduct the 2020 draft entirely outside of their facilities and in a fully virtual format, with club personnel in separate locations and able to communicate with one another and draft headquarters by phone or internet,” said Goodell.

We’re pretty much used to doing everything virtual now – telecommuting, remote healthcare and distance learning are the “new normal.” And now 32 NFL franchises will prepare to organize the typical sea of activity associated with the NFL draft and conduct it in virtual fashion.

This year’s draft will be conducted with team staff connecting with each other from their homes, with video conferencing, WhatsApp and phone calls helping keep the network of general managers, owners, coaches, scouts, medical experts and analysts connected when the GMs make their picks.

Because team facilities are closed, almost every person involved in the draft will be working from home, including Roger Goodell. That has required a massive IT effort to install and/or confirm reliable internet connections, appropriate equipment, security and backups for all teams.

According to the NFL, all 32 teams will be connected via one video conference, through a modified Microsoft Teams application, and will have a separate broadband connection with members of the league office. Once they’ve decided on a player, they can pass it along directly to league officials via their internet connection. Land lines and email will serve as backup.

And behind the frenzy of draft day digital infrastructure will be hard at work, delivering those picks to the NFL front office in a matter of microseconds. Data centers will be hard at work facilitating apps like Zoom and WhatsApp as team personnel conduct internal discussions. Cell towers will be bombarded with texts, emails and phone calls identifying picks and proposing trades. And don’t forget the ever-important fiber networks.

Fiber, typically connected to both cell towers and data centers, will help transmit this information – sending that pick from the Rams in Los Angeles to NFL headquarters in New York City at light speed. Digital infrastructure’s utility-like importance has helped us stay connected as we work and play from home, now the NFL will rely on an interconnected network of these resilient assets to facilitate this unprecedented virtual NFL draft.

The Bengals are on the clock with the number one pick. Who’s it going to be?

Strategic Capital Fund Management is a sponsor of The DI Wire, and the article was published as part of their standard directory sponsorship package. The views expressed in the article are those of the author and are not necessarily shared by The DI Wire. 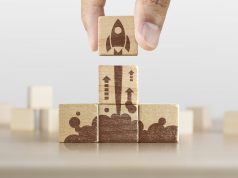 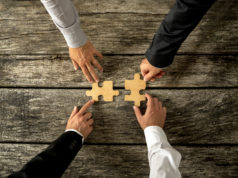 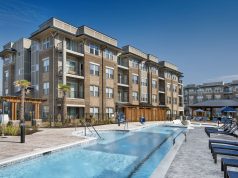