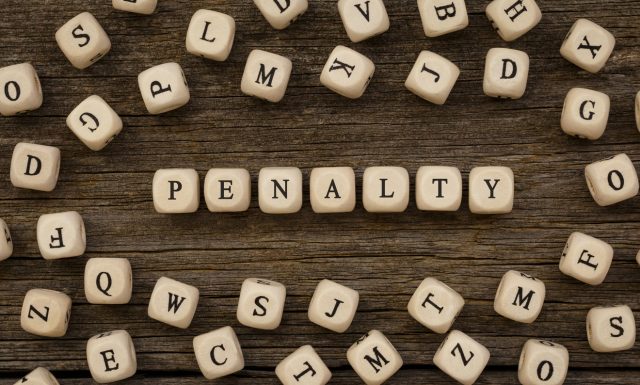 Wedbush Securities Inc. will pay a $250,000 penalty and has agreed to be censured to settle a failure to supervise charge in a pending SEC administrative proceeding.

According to the SEC’s March 2018 order instituting proceedings, Wedbush ignored numerous red flags indicating that one of its registered representatives, Timary Delorme, was involved in a long-running pump-and-dump scheme targeting retail investors.

The SEC claims that Wedbush conducted two flawed and insufficient investigations into the registered representative’s conduct and failed to take appropriate action.

The settlement acknowledges remedial measures taken by Wedbush since March 2018, including changes made to senior leadership, revised policies and procedures, improved electronic surveillance, and the allocation of additional resources to internal and audit controls groups.

“Wedbush abandoned important responsibilities to its customers by looking the other way in the face of mounting evidence of manipulative conduct,” said Marc Berger, director of the SEC’s New York regional office. “After we filed our claim, Wedbush made significant changes aimed at reforming its practices to detect and report misconduct within its ranks.”

In June 2018, Edward Wedbush, who founded the firm in 1955, stepped down after serving as president for six decades, and Rich Jablonski and Gary Wedbush were appointed as co-presidents.