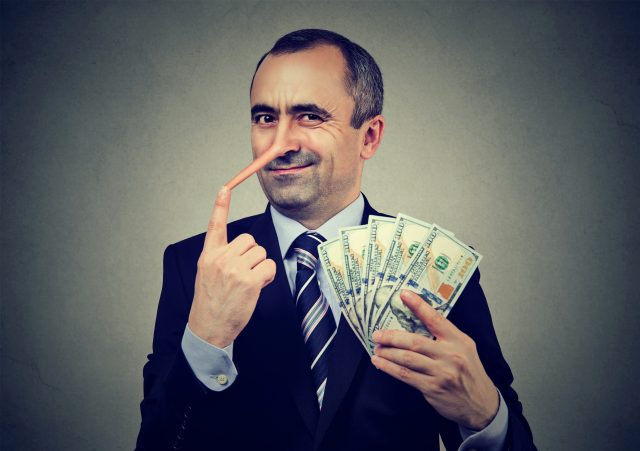 The Securities and Exchange Commission announced that investment adviser William Jordan of Orange County, California, has settled charges for perpetrating an alleged multi-million-dollar fraud on his clients.

The SEC claims that from 2011 until 2016, Jordan raised more than $71 million from approximately 100 advisory clients. He allegedly lied to the investors about how their funds would be invested, the performance of the investments, and his own disciplinary history.

The SEC claims that Jordan overstated the value of the assets in several of his 16 private investment funds, and then used those inflated values and unrealized “profits” on other investments to overpay management fees and bonuses to himself and his entities.

The complaint further alleges that the 16 funds were never audited, despite Jordan’s promises to investors. The open funds, along with other Jordan-affiliated entities, sought bankruptcy protection in May 2017 and are under the control of an independent chief restructuring officer.

Jordan entered the financial services industry in 1998 and held FINRA Series 63, 65, 7, and 24 licenses. From 1998 until 2010, he was affiliated with Edward Jones, Linsco/Private Ledger Corp, Sentra Securities, AIG Financial Advisors, and most recently Securities Equity Group. In 2010, he was permitted to resign from Securities Equity Group after the firm learned that he had engaged in unauthorized securities sales.

The SEC charges Jordan with violating certain antifraud provisions of the federal securities laws, and he agreed to a permanent injunction without admitting or denying the allegations. Disgorgement, prejudgment interest and civil penalties will be determined by the federal district court in Orange County, California.