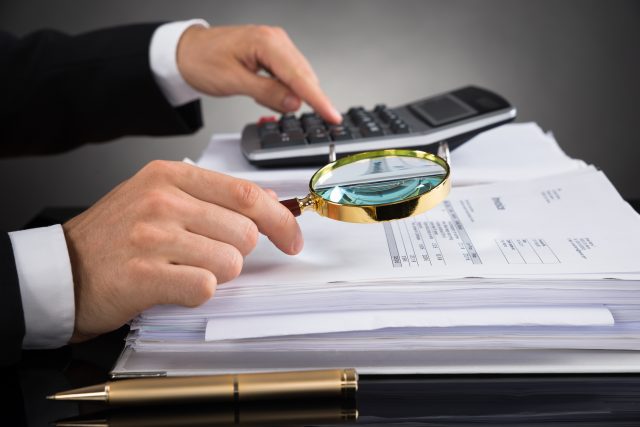 The Securities and Exchange Commission has charged Mohammed Ali Rashid, a former senior partner at private equity giant Apollo Management L.P., with defrauding his fund clients by secretly billing them for approximately $290,000 in personal expenditures, including his family vacations, visits to a hair salon, purchases of designer clothing, and high-end electronics.

From at least January 2010 to June 2013, Rashid received millions of dollars each year related to his advisory services as an Apollo partner. However, the SEC alleges that by 2010, he began submitting false expense reports to obtain reimbursement for claimed business expenses that were, in fact, his personal expenses.

According to the SEC’s complaint, despite being caught by the firm and told to stop on two occasions in 2010 and 2012, Rashid continued to expense personal items to clients into 2013. After he was confronted about his expenses for a third time, Rashid admitted that he charged approximately $220,000 in personal expenses. A forensic accountant then uncovered additional personal expenses that Rashid improperly charged to clients.

In 2012, for example, after his administrative assistant questioned whether a $3,500 charge at a high-end men’s clothing store was business related, Rashid falsified a receipt to justify the expense as a business-related holiday gift, when it was actually a gift for his father.

The SEC’s complaint alleges that Rashid violated, and in the alternative aided and abetted violations of, Sections 206(1) and 206(2) of the Investment Advisers Act of 1940.

The complaint was filed in U.S. District Court in Manhattan and demands that Rashid pay civil monetary penalties in connection with the alleged charges. The clients were previously reimbursed for the misappropriated expenses.