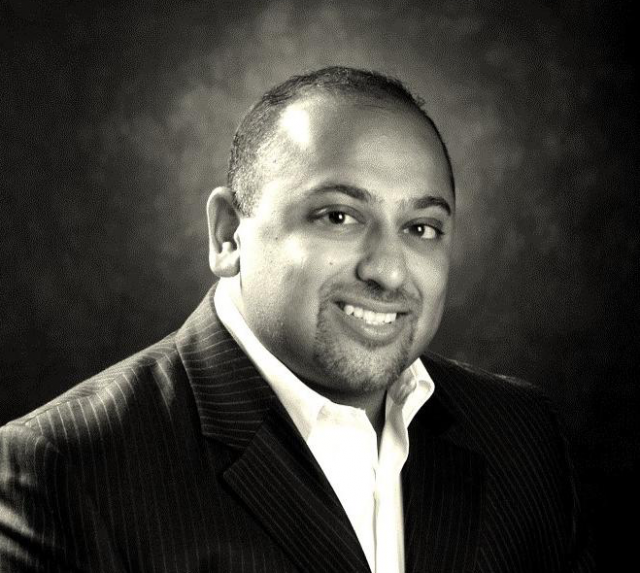 The Securities and Exchange Commission has obtained judgements against Suneet Singal and three entities he controlled for their roles in two public company frauds, one relating to a non-traded business development company, and the other relating to First Capital Real Estate Trust Inc., a non-traded real estate investment trust.

Singal served as the chief executive officer and chairman of First Capital REIT, as well as the owner and CEO of its advisor. Although not specifically named in the SEC’s complaint, First Capital also sponsored a non-traded BDC named First Capital Investment Corporation. Singal previously owned a 24.9 percent interest in the BDC’s investment adviser, served on its investment committee, and during various periods, served as a director, acting CEO and chief financial officer.

According to the SEC’s complaint, after acquiring an ownership interest in the BDC’s external adviser, Singal directed the BDC to make two $1.5 million loans to an entity that he controlled, and then used about $2 million of the proceeds for his own purposes. The SEC claims that the BDC completely lost its $3 million investment, and that Singal breached his fiduciary duty by failing to monitor and provide advice about the BDC’s investments, as required by the advisory contract.

In the other alleged fraud, Singal falsely stated that he owned 12 hotels that he contributed to First Capital REIT in order to acquire a $15.2 million interest in the REIT’s operating partnership.

For several months, he had been in negotiations with the principals of the entities that owned the hotels but had not acquired them, since some were in bankruptcy and could not be sold to him without the consent of investors, lenders, and the bankruptcy court.

The SEC said that in September 2015, at Singal’s urging and on “very short notice,” the principals travelled from Texas to First Capital REIT’s New York offices, but left without signing any documents.

However, that same day, Singal allegedly contributed the hotels to the REIT by executing several agreements that falsely represented that his firm “own[ed] 100 percent of the membership interests” in the entities that owned the hotels, and that title to the hotels was “good and marketable.”

Unbeknownst to the hotel principals, the agreements were later notarized, and the notarization was backdated by one day without their permission or knowledge, the SEC said.

Shortly thereafter, the hotel principals wrote to Singal to express their increasingly urgent concerns about SEC filings that falsely represented that the REIT owned and controlled the hotels.

They asked Singal to immediately send them a “more formal” memorandum of understanding and said that they would “continue to work with [Singal] in [an] attempt to help [him] execute on these deals.” They also reiterated that if one of the hotel lenders “gets wind of the [SEC] filing before we have a chance to notify all parties, we are screwed.” By late-December 2015, Singal abandoned efforts to acquire the hotels.

In a January 2016 SEC filing, the REIT stated that it was not moving forward with the 12-hotel acquisition because the hotel principals could not procure the necessary approvals for the transaction.

The SEC claims that the filing was materially misleading to describe the transaction as if it were a potential transaction that the REIT merely decided “not to move forward with” given that Singal previously had represented publicly that the REIT already owned the hotels in two prior SEC filings, which had not been withdrawn or corrected.

First Capital REIT’s offering was active between August 2012 and April 2016, although it did not file a quarterly financial report since the second quarter of 2015, nor did it file an annual report since 2014.

Singal and First Capital REIT agreed to pay $3.2 million in disgorgement and $676,400 in prejudgment interest, and Singal agreed to pay a civil penalty of $3.2 million. In addition, the SEC barred Singal from the securities industry with a right to reapply after 10 years. 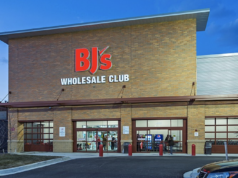 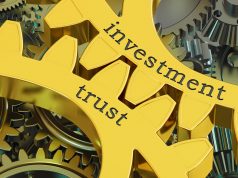