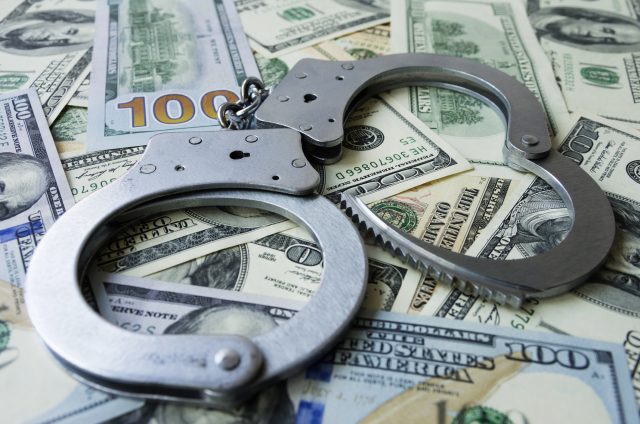 The Securities and Exchange Commission has barred Bradley Mascho, the onetime chief financial officer of Dawn Bennett’s DJB Holdings LLC, after he pled guilty to conspiracy to commit securities fraud and sentenced to 30 months in prison in August 2019 for his role in Bennett’s $20 million Ponzi scheme.

Bennett was a former Western investment advisor, radio talk show host, and the founder and owner of defendant DJB Holdings, LLC a retail business that sold luxury sporting goods and sports apparel from its brick-and-motor store in Washington, D.C. and through its website.

The SEC claims that Mascho assisted Bennett, a former Barron’s top ranked financial advisor, in raising more than $20 million from at least 46 elderly and financially unsophisticated investors through the unregistered offering of DJBennett convertible and promissory notes.

Mascho was also accused of preparing false financial statements and related offering materials, lying to regulators and to his employer regarding his knowledge of and role in the sale of notes, facilitating Bennett’s efforts to target his firm’s brokerage customers, and attempting to disguise certain note sales by creating new, “backdated” notes and false affidavits misrepresenting the details of the note offering.

The scheme made international headlines when federal investigators revealed Bennett’s lavish lifestyle and her use of witchcraft to silence investigators.

She was found guilty in October 2018 of all 17 charges that included securities fraud, wire fraud, bank fraud, and conspiracy. She was accused of spending the vast proceeds of her scheme on luxury goods, cosmetic surgery, and mystics, including $800,000 to pay Hindu priests to ward off federal investigators. She was sentenced to 20 years in prison and is appealing her conviction and sentence.

The Financial Industry Regulatory Authority barred Mascho two years ago for refusing to appear for on-the-record testimony relating to its fraud investigation. He was terminated by Western International Securities Inc. in late 2017, where he was registered as a general securities representative since 2009.

Mascho’s prison stint will be followed by three years of supervised release, and he was ordered to pay nearly $4.9 million restitution.