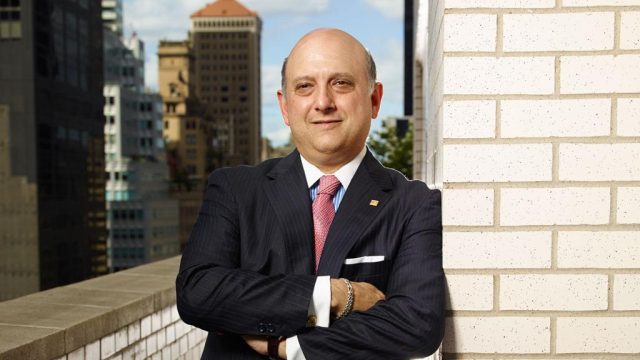 G&P Acquisition Corp. (NYSE: GAPA.U), a publicly traded special purpose acquisition company led by former non-traded REIT kingpin Nicholas Schorsch, announced that it will redeem all of its outstanding shares of Class A common stock after failing to make an acquisition by its mid-November deadline. Earlier this month the New York Stock Exchange announced that the company would be delisted from the exchange.

“Consistent with the disciplined, investor-centric focus of G&P, we made the prudent decision to proceed with a liquidation because we believe doing so is in the best interest of shareholders,” said Brendan O’Donnell, chief executive officer of G&P, in a company statement. “We met with many strong companies over the last year and a half and signed a [letter of intent] on a very promising transaction. However, current market dynamics, enacted and pending changes in the regulatory environment, and unrealistic pricing expectations persuaded us that the prudent decision was to return to shareholders the capital held in trust, with interest, on our original timeline rather than seek a further extension.”

The per-share redemption price for the public shares was approximately $10.17.

As of November 30, 2022, the public shares will be deemed cancelled and will represent only the right to receive the redemption amount.

The SPAC is chaired by Schorsch, the now-infamous leader of American Realty Capital Properties, which was a frenetic sponsor of non-traded REITs before an accounting scandal ended the company’s run as the industry leader. Schorsch and his former business partner Brian Block, ARCP’s chief financial officer, settled fraud charges leveled by the SEC for $60 million in 2019. Block was also sentenced to 18 months in federal prison.