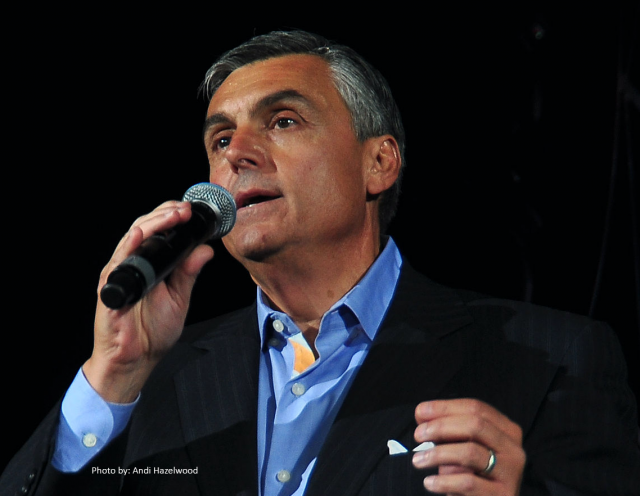 High profile investment advisor and talk show host Raymond Lucia has finally reached a settlement with the Securities and Exchange Commission after a long, contentious battle that included a landmark Supreme Court ruling on the proper appointment of administrative law judges. The SEC originally barred Lucia and his firm from the industry and imposed fines totaling $300,000 for promoting questionable back-testing of his proprietary investment strategy.

Under the terms of the settlement, and without admitting or denying wrongdoing, Lucia agreed to pay a $25,000 fine and drop his pending affirmative case against SEC. The SEC also backdated Lucia’s industry ban to September 2015 with the right to apply in three years, thus allowing him to reapply immediately if he so chooses.

“This nominal fine represents a tiny fraction of the penalty sought by the SEC when it first filed charges against Mr. Lucia in 2012, and he has already incurred more than 40 times this amount while defending his constitutional rights,” said The New Civil Liberties Alliance, which negotiated the SEC settlement on behalf of Lucia.

“Mr. Lucia’s commitment to go up against the powerful agency—for what he considered an unfair prosecution—also cost him irreparable professional, reputational, economic, and emotional harm that few would dare to endure,” the organization added. “The terms of this settlement pale in comparison to what Mr. Lucia has been put through, and it only goes to show that at the SEC the process is the punishment.”

The SEC’s original charges arise from Lucia’s promotion of his “Buckets of Money” strategy which involved allocating assets to different buckets of short-term, medium-term, and long-term investments.

During presentations, the SEC claims that Lucia presented slides which purported to show the results of historical tests, which he called “backtests,” of how the strategy would have performed through various markets.

The SEC argued that the “backtests” were presented as empirical, historical proof that his strategy provided inflation-adjusted income for life and growth of investment principal even under difficult market conditions.

However, the regulators contended that the presentation was materially misleading and omitted information about the effect of certain assumptions about inflation, rates of return on real estate investment trusts, and fees; among other reasons.

In September 2015, an SEC administrative law judge barred Lucia from the industry, imposed $300,000 in fines, and stripped Raymond J. Lucia Companies of its investment adviser registration.

Lucia attempted to appeal the decision, arguing that the administrative law judges used by the SEC must be lawfully appointed rather than hired, per the U.S. Constitution’s Appointments Clause.

The SEC and a three-judge panel at the U.S. Court of Appeals for the D.C. Circuit rejected Lucia’s appeal, and a subsequent en banc hearing with 10 appellate judges resulted in a split decision.

In 2017, Lucia took his case to the Supreme Court and won by a vote of 7–2. In June 2018, the high court reversed the decision of the D.C. Circuit, holding that the SEC’s administrative law judges are considered inferior officers of the United States and therefore must be appointed by the President or other delegated officer. The court ruled that Lucia was entitled to a new hearing before a different administrative law judge or the SEC itself.

“Rather than retrying the Lucia case before the Commission itself, the SEC ignored its due process obligation to bring enforcement actions in a lawful forum,” added The New Civil Liberties Alliance. “Instead, it doubled down on its unconstitutional process and sought to force Mr. Lucia back through a second, pointless unconstitutional administrative process that would deprive him of the right to challenge the [administrative law judge’s] appointment until long after the unconstitutional proceeding and multiple appeals had taken place at great personal and further professional expense. Rather than endure yet another decade of devastating and drawn-out administrative punishment, Mr. Lucia has finally settled his case on favorable terms.”

Earlier this year, LPL Financial announced plans to purchase Lucia Securities from Lucia’s son, who purchased the firm in 2010. The firm has approximately 20 advisors and $1.5 billion of client assets under management.