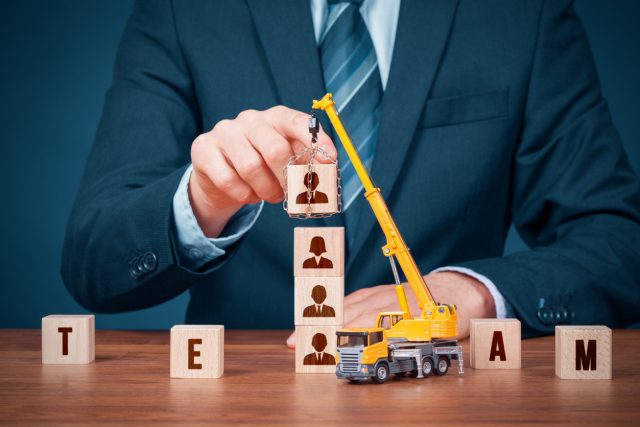 PREP Securities LLC, the broker-dealer affiliate of PREP Property Group, has expanded its distribution team with the addition of several senior professionals, and will no longer outsource its sales functions through CR Capital Distributors. PREP Securities manages the selling group of third-party broker-dealer firms that raise capital for offerings sponsored by PREP Property Group.

“This is a natural evolution of our sales and distribution team which allows PREP to have direct control while achieving meaningful cost savings and enhanced client service,” said Hull.

Meserve added, “The CR Capital team and I are extremely excited to be joining PREP as employees to further hone our focus on offerings sponsored by PREP Property Group. The integration of the sales team into the sponsor’s broker-dealer can only make us more responsive to our valued selling group and contribute to the success of PREP and its investors overall.”

With more than 35 years in the investment industry, Meserve has experience in the sales and distribution of life and annuity products, mutual funds and private placements through institutional and financial intermediaries.

Meserve had overall responsibility for the sales of AXA Equitable’s variable annuities to more than 650 broker-dealers, and during his tenure, oversaw $25 billion in annual variable annuity sales. He was also part of the team that launched and developed the distribution organizations for both MetLife Investors and Fidelity Investments.

Most recently, Dooley was a senior partner of CR Capital Group where he oversaw marketing strategy, distribution, product design, financial management and operational performance of the organization’s alternative investment offerings.

Previously, Dooley led MetLife’s Wealth Management business in Europe and the Middle East, and under his leadership, MetLife became one of the leading providers of retirement products in Europe and was instrumental in the integration of Alico after MetLife acquired the business from AIG.

After returning to the US with MetLife, Dooley served as national sales director overseeing distribution for the organization’s life, annuity and disability income businesses. He began his career with Salomon Smith Barney as an investment advisor in the firm’s Private Client Group.

McEntegart has worked in the financial industry for 18 years, starting his career as a financial advisor with PRUCO Securities and then working for a decade at Sun Life Financial in a progression of leadership roles within their life and annuity distribution company. Prior to CR Capital, he was vice president at Stira Capital Markets Group and part of the team that raised more than $1.6 billion for the Steadfast non-traded real estate investment trusts.